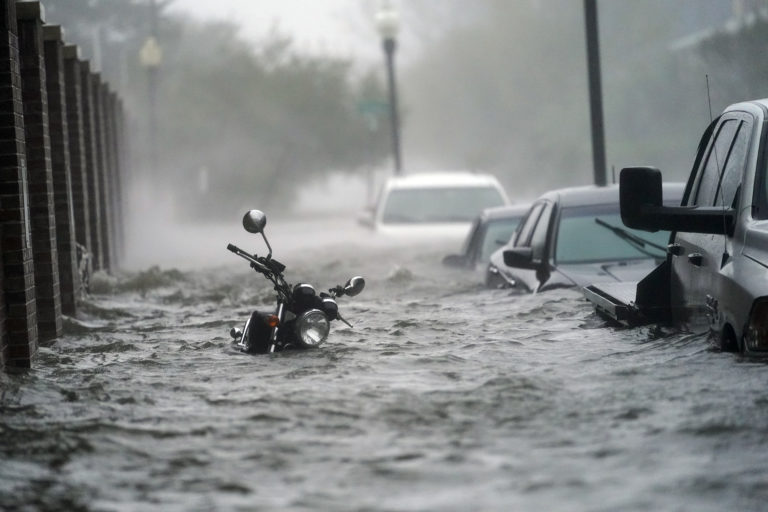 Hurricane Sally is not expected to cause a major insurance loss – compared to events such as the ongoing wildfires in California, Oregon, and Washington, or Hurricane Laura, according to AM Best.

As the storm was more of a flood event, the ratings agency said, most of the losses will be covered by the U.S. National Flood Insurance Program (NFIP).

More than two-thirds of flood coverage written in Alabama is federal, so flood losses for the NFIP will be “significant,” commented AM Best in a report titled “Potentially Severe Flood Losses from Hurricane Sally.”

Hurricane Sally made landfall early Wednesday morning on Sept. 16, dropping massive amounts of rain in Alabama and the Florida Panhandle, which was exacerbated by the slow pace of the storm—about three miles per hour, in its report published on Sept. 17.

According to NFIP estimates as of July 2019, only eight of the roughly 50 counties vulnerable to moderate to high flash flood risk from Sally have more than 25% of properties insured, AM Best said, noting that, as a result, the gap between insured and economic losses is likely to be wide.

“Although a major flood event would reduce some direct loss exposure to the insurance industry, we expect significant auto claims from damage to automobiles due to storm surge,” but only seven insurers have concentrations larger than 10% in this line in Alabama,” the report continued.

The ratings agency said the Alabama private flood coverage market is very concentrated with 10 companies accounting for around 91% of premium.