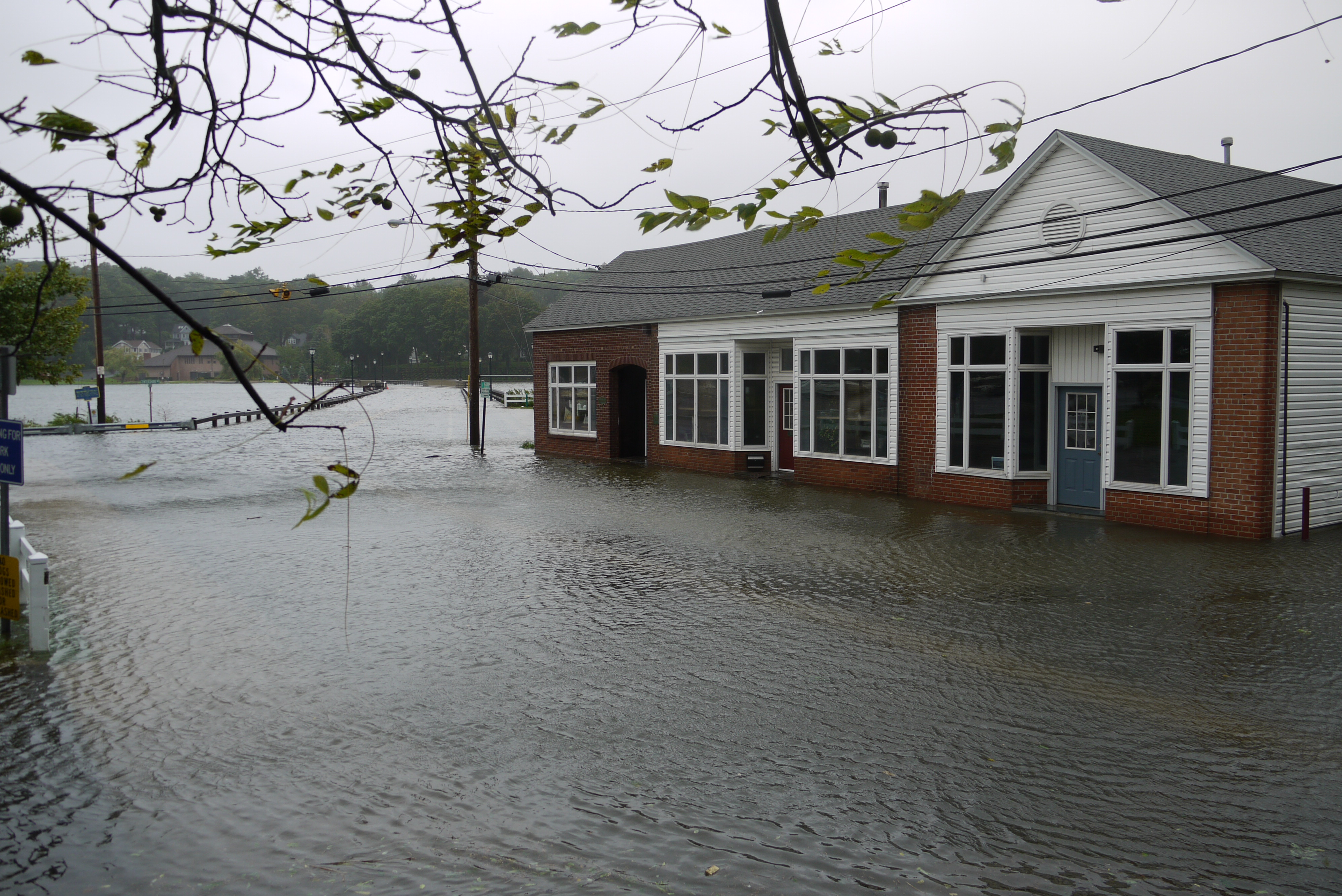 A new economic study by Johns Hopkins University and the American Flood Coalition stated that $1 billion in flood resilience investment could create up to 40,000 new jobs in America.

Researchers discovered that every $1 million invested in flood infrastructure projects could be expected to create 40 new jobs in the construction and retail industries. Construction workers would be needed to build the infrastructure, and stores would need to open to cater to demands for supplies, meals, etc. Based on this number, every $1 billion spent on these projects would create up to 40,000 new jobs across the country.