Gulf of Mexico
During the later months of hurricane season, cooler waters are further down, making it harder for a storm to cool upper waters, increasing the possibility of storm intensification. Getty Images 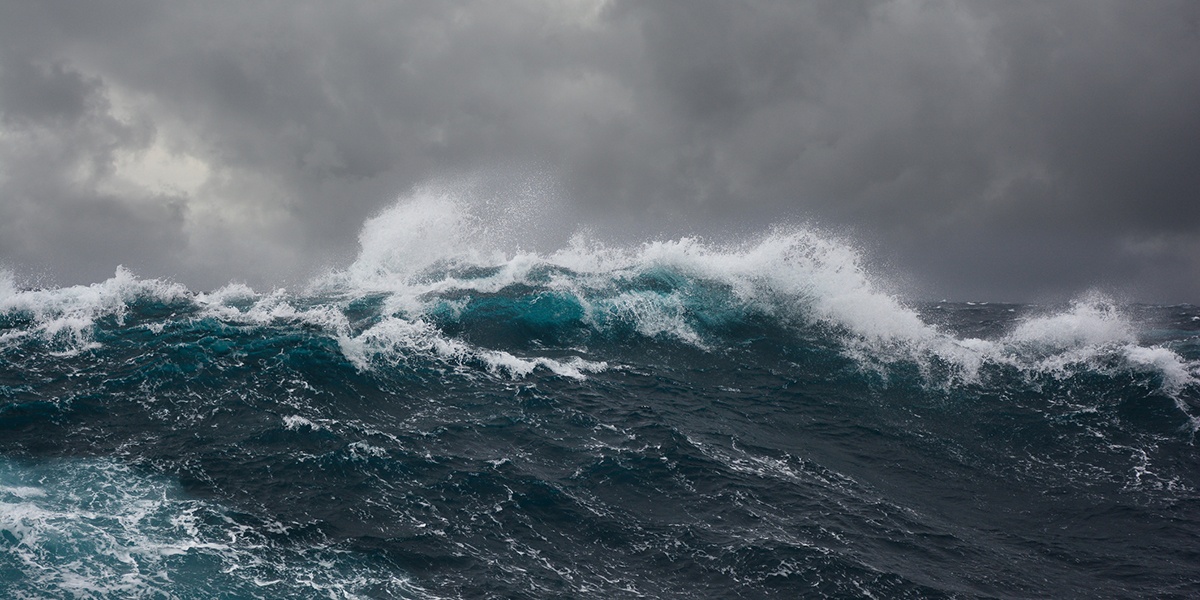 Texas A&M scientist has found that late season storms to have greater potential for intensifying than early season storms.

Texas A&M Oceanographer and Assistant Professor Henry Potter has gathered evidence suggesting that tropical storms in the late hurricane season have a better chance of intensifying than early season storms.

In a new research article, Potter explains that differences in upper ocean temperatures between the two times of year are key to cyclone strength and longevity.

“My interest was trying to understand variability in upper ocean heat throughout hurricane season,” Potter said.

Tropical cyclones get their energy by sucking the heat from the warm upper waters of the ocean. Throughout the season from June to November, temperatures vary at and below the surface which can influence how strong a storm can become. Sea surface temperatures can be tracked by satellite, but not subsurface temperatures, making intensity predictions more difficult.

The most intense storms tend to occur during the peak months of August and September. However, two nearly identical storms that occur in June and November could behave very differently because of these differences in upper ocean temperatures.

The early summer months have a thinner layer of hot water in the upper ocean, and the later months of the season have a much deeper layer of warm water for storms to draw energy from. As a storm draws heat from the upper layer, it also draws up the cooler waters from below, cooling the upper waters and thus reducing the surface heat energy available for intensification. In the later months of the season, the cooler waters are farther down, making it harder for the storm to cool the upper waters and increasing the possibility of storm intensification.

For the study, Potter collected 10 years of data from the Argo program, part of the Global Ocean Observing System. The Argo program consists of about 4,000 drifting floats globally to measure profiles and water temperature from the surface to 2,000 meters every 10 days. The number of operational floats changes daily and there are about 20-30 floats operating in the Gulf of Mexico at any given time. Potter used the temperature profiles to calculate the tropical storm heat potential.

“The tropical cyclone heat potential is a metric used by the hurricane community that helps improve hurricane forecasts when used in addition to sea surface temperature,” Potter said. “It is important to know what the temperature profile is below the surface, so we have a better idea of how much the ocean is likely to cool due to the hurricane mixing it together.”

“It is a very timely work. The role of upper ocean heat content in tropical cyclone intensification is an important scientific and societal subject,” said Anthony Knap, oceanography professor and director of Texas A&M’s Geochemical & Environmental Research Group (GERG). “Although storm track forecasting has been significantly improved in the past 30 years, long term intensity forecasts have lagged.

“Hurricanes do a lot of damage and upend a lot of people’s lives in very serious ways,” Potter said. “One of the best things we can do, as a community of hurricane scientists, is to produce reliable forecasts so that people heed evacuation warnings.”