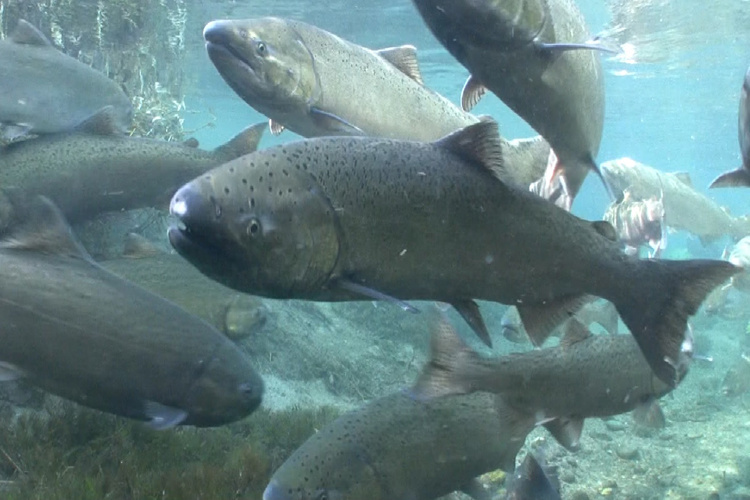 Newly published research has unveiled remarkable insight into the survival rates of Chinook salmon populations along the North American West Coast, highlighting a dramatic omission in the way such data has been interpreted for over two decades.

The peer-reviewed research entitled, "A Synthesis of the Coast-wide Decline in Survival of West Coast Chinook Salmon” has been published by the leading science journal, Fish & Fisheries. The research was carried out by a team from Kintama Research, led by the award-winning Dr. David Welch, who has been involved in marine research on salmon for 40 years and recognized globally for his work.

Importantly, this pivotal research comes at a time when many interest groups continue to press for the removal of productive, cost-effective hydroelectric dams, despite the region’s aggressive carbon reduction goals. Many believe that the federally-operated dams are preventing the recovery of threatened and endangered salmon populations - specifically in the Snake River, the largest tributary of the Columbia in the Pacific Northwest.

However, Dr. Welch’s research questions that conclusion. The study reveals that Chinook salmon survival has fallen by two-thirds, on average, for almost all regions along the western coast of North America - in both dammed and undammed areas - and not just in the Columbia River Basin.