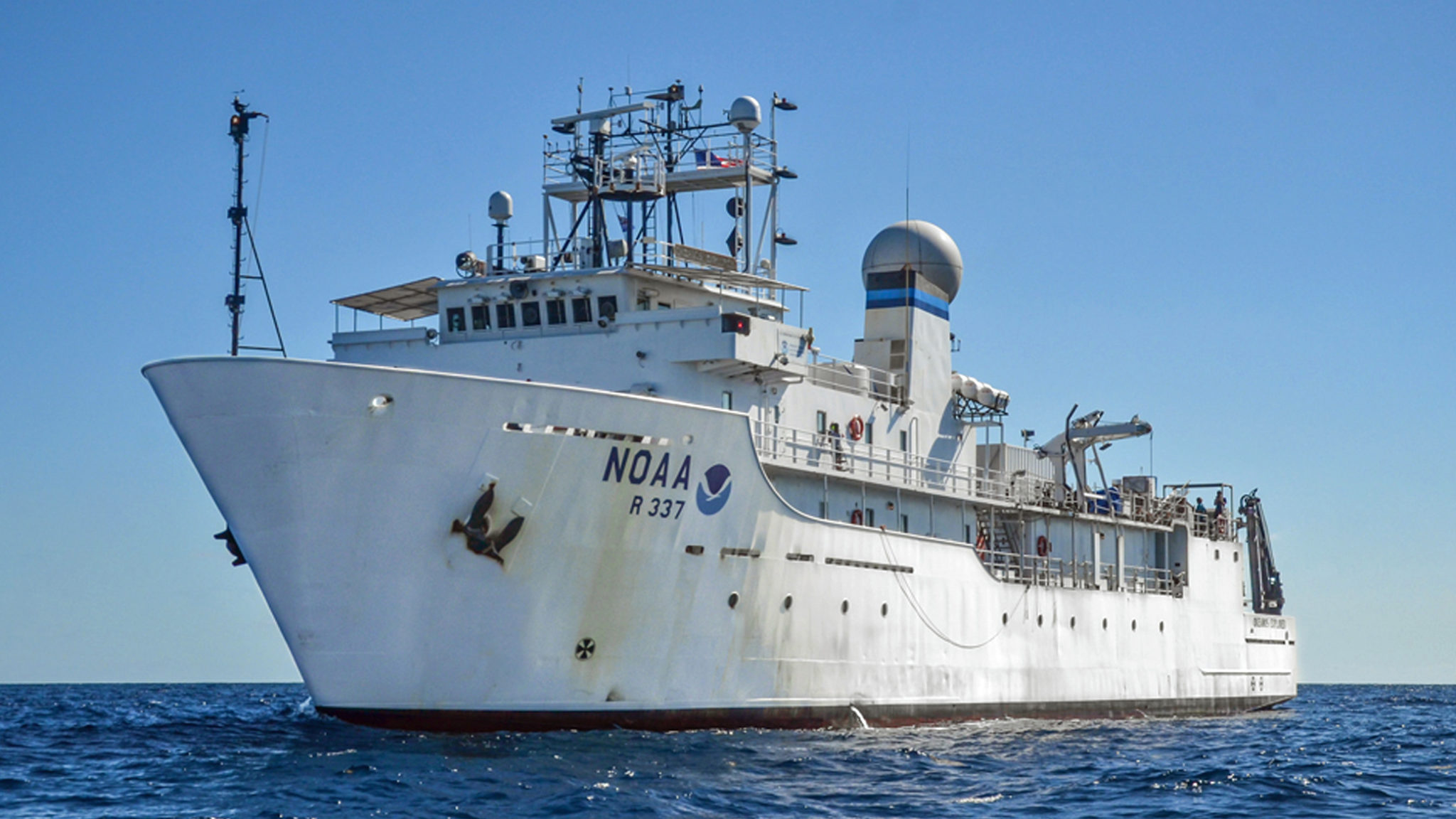 State-of-the-art Discoverer will be based in Rhode Island

Newport, Rhode Island, has been chosen as the future homeport for a new National Oceanic and Atmospheric Administration (NOAA) research vessel being built for the agency. Discoverer will be a state-of-the-art ship that operates off the coasts of the U.S. and its territories around the nation to study and explore the oceans.

“We have an extremely unique mission space,” Alan Leonardi, director of NOAA’s Office of Ocean Exploration and Research (OER), told FreightWaves. “Our focus is on going to parts and places in the ocean and finding out what’s there for the very first time. Documenting the plant and animal life flora fauna, understanding the environmental conditions and, of course, looking for new discoveries in the process.”

The primary goals will be to fully map and explore the deep-water portions of the U.S. Exclusive Economic Zone (EEZ) at 200-plus meters down. However, Leonardi said the ship will be designed to operate globally, with the exception of ice-covered areas like the Arctic and Antarctic. These areas would include the U.S. West Coast, Hawaii, the Marianas Islands, Guam and possibly American Samoa, Alaska and the Aleutian Islands. The Discoverer crew will provide systematic observations and documentation of biological, chemical, physical, geological and archaeological (shipwrecks) aspects of the ocean.