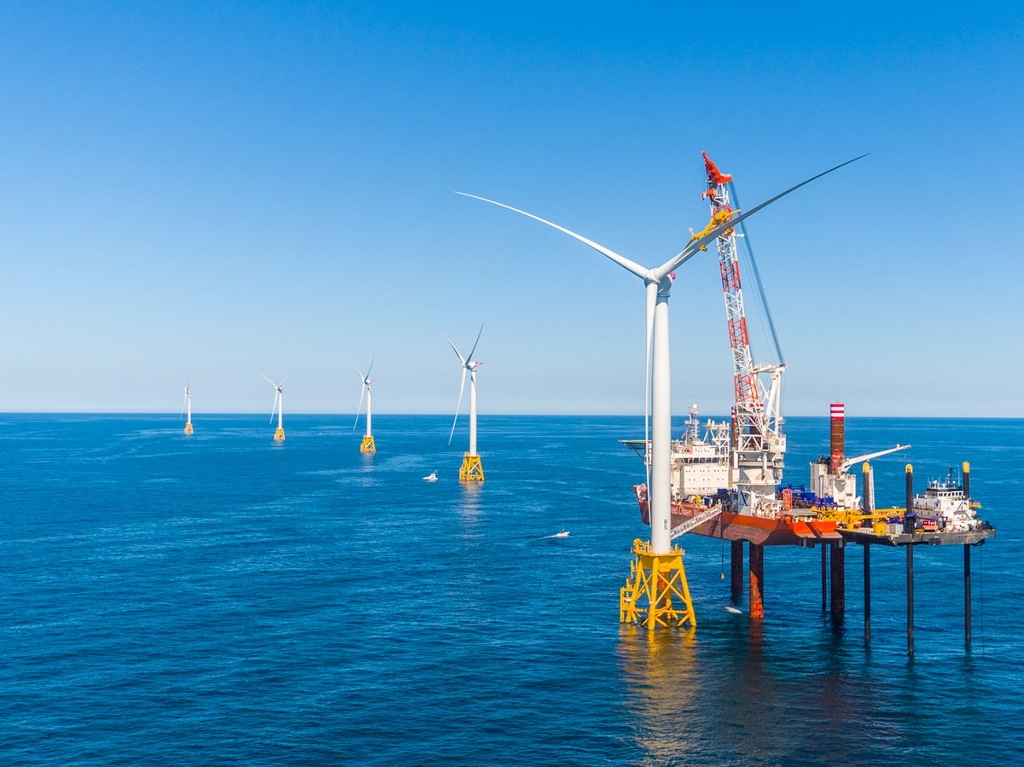 “Prior to that, it wasn’t so clear…All those laws are crystal-clear now,” Charlie Papavizas, chair of maritime practice in the international law firm Winston & Strawn, told a national online audience during the Business Network for Offshore Wind’s Ports and Vessels online conference Tuesday.

After months of lobbying by U.S. offshore operators and wind industry advocates, Congress added provisions to the annual defense spending bill to specify the Merchant Marine Act of 1920, also known as the Jones Act, must apply to vessels and cargo involved in offshore wind development.

The Jones Act requires that cargos moved between U.S. ports be carried by U.S.-flagged and crewed vessels. Questions of whether exemptions can be granted for using foreign vessels and crews – particularly wind turbine installation vessels, or WTIVs which have yet to be built in the U.S. – are an issue the nascent industry needs resolved.

That in turn could trigger a spate of new rulings from U.S. Customs and Border Protection, which reviews industry questions that arise under those laws.