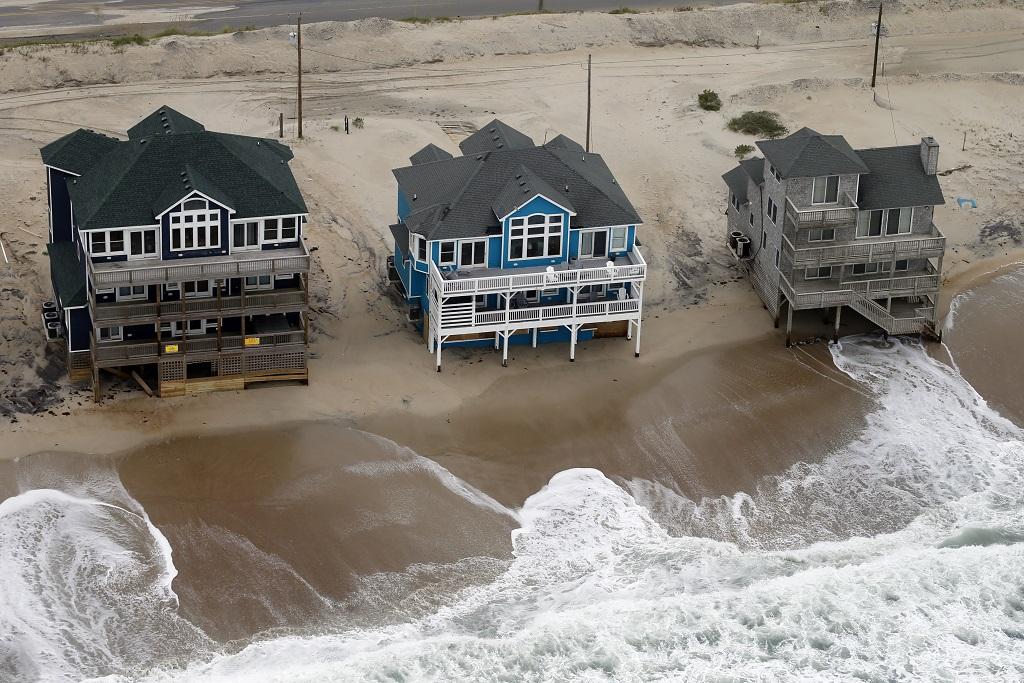 National Flood Insurance Program (NFIP) rates taking effect today are supposed to close the historic gap between risk exposure and premiums. That will mean lowering premiums for some homes that have long been overcharged, while ending subsidies for coastal McMansions in risky areas and making rates more accurately convey danger.

The Federal Emergency Management Agency (FEMA), which runs the NFIP, has nicknamed Risk Rating 2.0, the new rate system, “equity in action.” With this update, the agency has sought to convey the impression that it is finally playing hardball, staring down pleas by lawmakers in coastal states who have long begged to slow-walk the changes.

But it could take as long as 20 years before those accurate rates are actually charged.

And even with these new changes, the program will remain insolvent. In fact, NFIP is actually expecting to lose revenue under Risk Rating 2.0, becoming less fiscally sound in the short term, program head David Maurstad acknowledged in a press call last week.

READ ALSO The price of living near the shore is already high. It's about to go through the roof.  The Washington Post

That undermines the media blitz about impending spikes in premiums, and runs counter to FEMA’s claim that it will make rates fully match risk exposure.

The problem with NFIP’s deepening insolvency isn’t that we should worship at the altar of a balanced budget (Congress has bailed out the program multiple times). And FEMA’s stated goal of making markets accurately signal risk won’t be enough on its own. Pricing poor people out of unsafe places is a blunt and regressive device. Apparently recognizing this, the agency has underscored equity.

Instead, the worry is that underpriced flood insurance continues to buttress dangerous land use.

The new rates are a step in the right direction. Still, like much of the action needed on climate change, the change falls so far short of what’s needed that it risks having a politically dampening effect, creating the appearance of action while in practice just putting off an eventual reckoning around rebuilding in flood zones.

“The fact that we’ve seen such resistance to even this baby step doesn’t bode well for doing the bigger things,” said Benjamin Keys, a professor of finance and real estate at Wharton.

HIGHER STICKER PRICES for flood insurance will apply to some properties starting today, though premium increases for existing policyholders will start kicking in on April 1, 2022.

But Congress prevents FEMA from hiking rates more than 18 percent each year. That “glide path” to paying full rates, capping the annual increase, means that it could take up to two decades before the most stubborn 10 percent of homes—those with the most underpriced policies—catch up to paying new premiums.