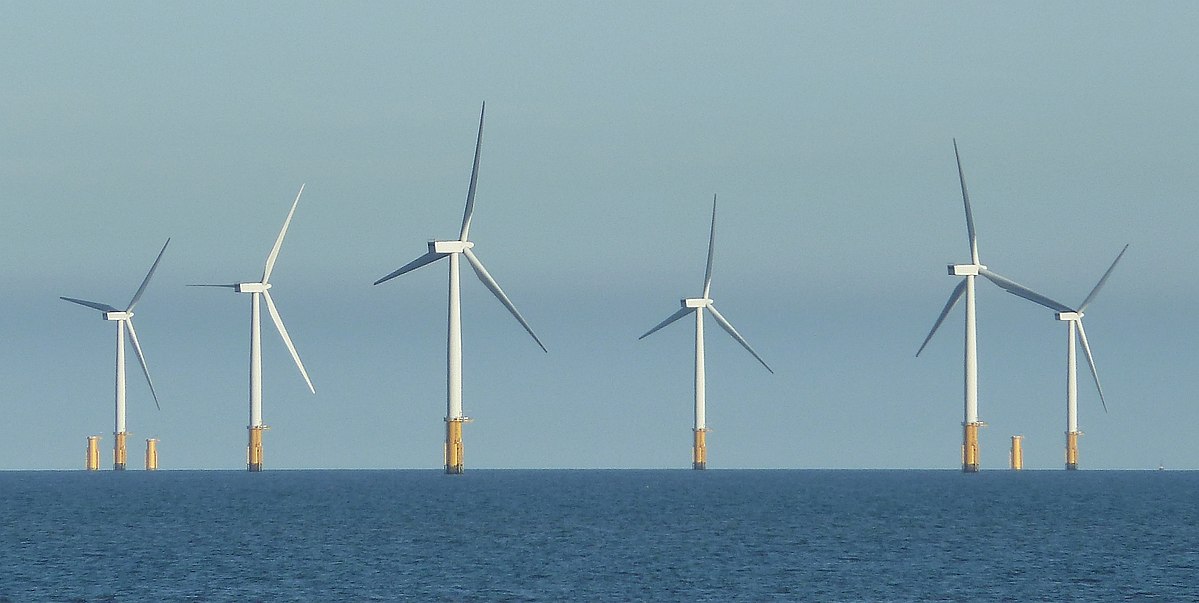 The U.S. House has this week passed the National Defense Authorization Act (NDAA), in which it attached a provision that would change rules for manning offshore vessels in U.S. waters, with the goal of fostering American jobs in the U.S. offshore wind sector, however, the move could be counterproductive.

According to American Clean Power (ACP), which has slammed the move, the U.S. Coast Guard Authorization Act contains a provision that requires, within 120 days, that the nationality of crews on specialized offshore international construction vessels match the flag of the vessel or be American mariners as a condition of working on the US Outer Continental Shelf.

Namely, it is thought that the move could negatively impact the country's ambitious plan of having 30GW of offshore wind installed by 2030, up from the current 42 megawatts simply because the U.S. offshore wind installation fleet does not exist yet, and there's not enough trained U.S. mariners.

ACP said: "Unfortunately, there are insufficient numbers of trained American mariners, as well as crew from the vessel’s flag state to man these ships. As a result, this provision would halt domestic offshore wind farm installations and thousands of jobs, including the overwhelming number of American mariner jobs associated with these projects."

Worth noting, the U.S. has a long-standing federal law called the Jones Act that regulates maritime commerce in the U.S. and requires goods shipped between U.S. ports to be transported on ships that are built, owned, and operated by U.S. citizens or permanent residents.

Given that neither Deme Offshore's nor Maersk Supply Service's offshore wind turbine installation vessels will be Jones Act-compliant, the solution was for their WTIV to never actually carry any goods between ports in the U.S. but to be fed wind turbines by the Jones Act-compliant feeder barges. Now, the crewing provision introduced in the U.S. Coast Guard Authorization Act could make things more complicated for these projects.

Offshore Engineer has reached out to Deme Offshore and Maersk Supply Service, seeking comment on the new situation.