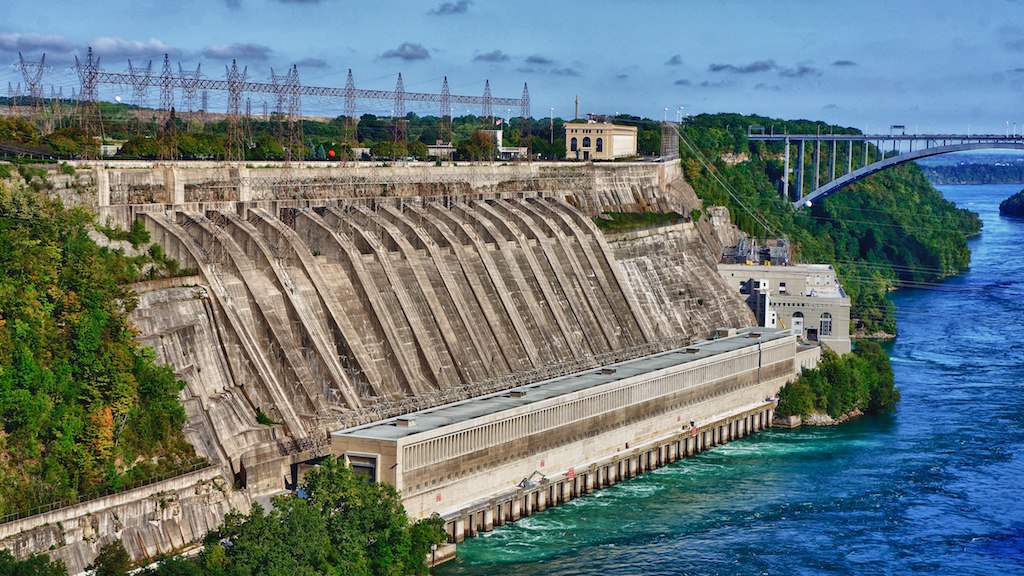 USA - New bill to promote hydropower development in the US

A bill introduced by Eastern Washington Congresswoman Cathy McMorris Rodgers could help speed up hydropower development in the US.

The Hydropower Clean Energy Future Act will expand hydropower production by affirming its role as an essential renewable resource and updating Federal renewable purchase requirements to include hydropower. It will also modernise the licensing process in the country and improves coordination among permitting agencies by setting schedules, clarifying responsibilities, and establishing mechanisms to resolve disputes among licensing participants.

“Hydropower is one of America’s top renewable energy sources and accounts for roughly 70% of our clean energy in Washington state. Building a clean energy future doesn’t happen without prioritizing the continued development of hydroelectric energy resources,” said McMorris Rodgers. “The way we solve the climate crisis is through free-market technological innovation, and in addition to expanding hydropower resources, this legislation supports the development of next-generation hydro technology that can increase clean energy production and further decrease environmental impact.”