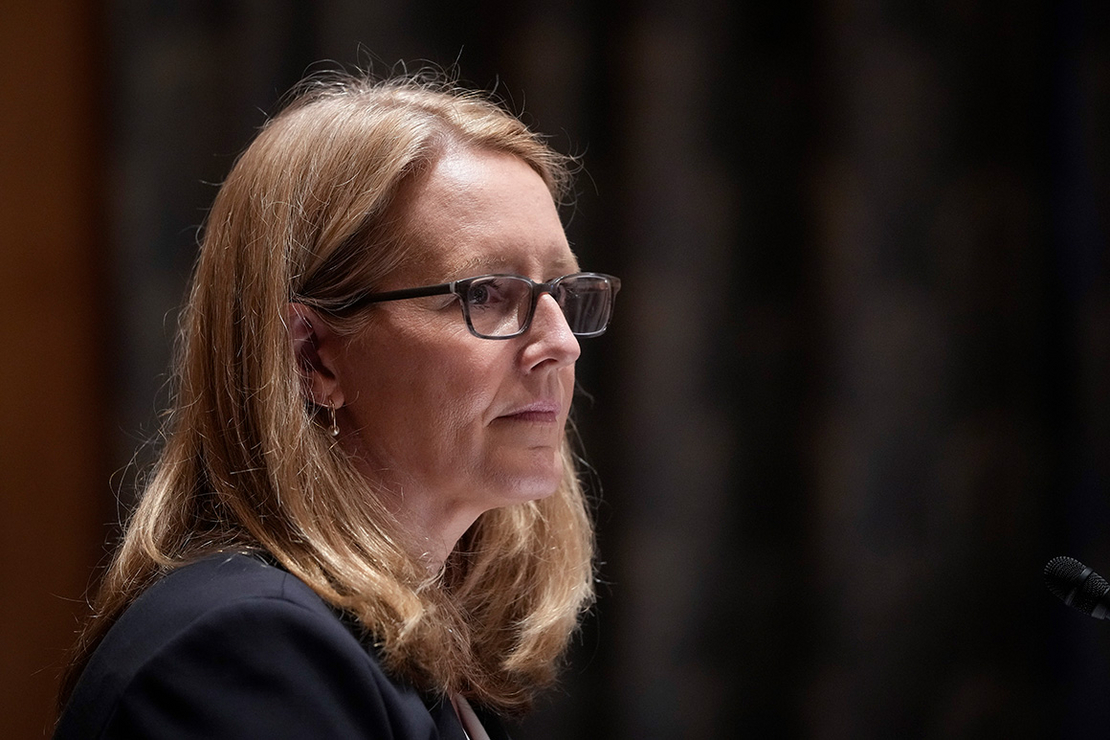 USA - Nearshore placement project at Folly Beach proves to be successful, another in the works

The Federal Emergency Management Agency has removed publicly available records from its website that showed hundreds of thousands of people had dropped their federal flood insurance policies in recent months.

FEMA pulled the records after E&E News cited the data in an Aug. 17 news article that revealed more than 425,000 people had discontinued their policies with the agency’s National Flood Insurance Program since October (Climatewire, Aug. 17).

The agency said it removed the records to correct inaccuracies and it did not know when the data would be restored. A note on FEMA’s website says the reports “should be available within the coming weeks.”

FEMA did not dispute E&E News’ analysis in August of the decline in NFIP customers and acknowledged there had been a “drop in policyholders.”

E&E News reported that the number of NFIP policies fell from 4.96 million on Sept. 30, 2021, to 4.54 million as of June 30 — a decline of nearly 9 percent. The NFIP provides most of the nation’s flood insurance, which is sold separately from standard homeowners’ policies.

The wave of discontinuations began when FEMA started hiking some rates under a broad restructuring that will make each premium reflect a property’s flood risk more accurately. The restructuring is being phased in through March 31, which means the number of people discontinuing their NFIP policies could increase over the next six months.

FEMA itself projected in an internal report in December that the number of NFIP policies would fall to 4.04 million by 2030, though the agency said the projection represented a “pessimistic financial model” (Climatewire, July 25).

Some policyholders are seeing their rates decrease under the restructuring, known as Risk Rating 2.0. But the premium hikes have raised concerns that flood insurance had become too costly for some customers and that homeowners who drop coverage will be financially exposed to flood damage.

FEMA removed five datasets that it has made public for years showing the number of NFIP policies in each state for the previous 12 months and the number of policies in various categories of flood zones. FEMA updates the datasets each month, and the information is used by researchers, lawmakers and journalists.