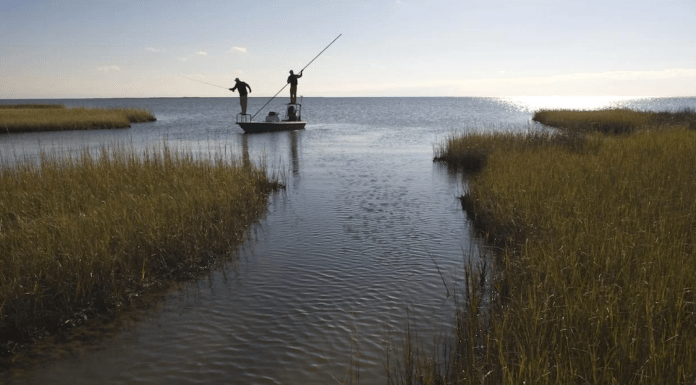 They are also extremely vulnerable to sea level rise. In fact, a study published in Earth’s Future recently found that 43 to 48 percent of the tidal wetlands along the coastal U.S. were vulnerable to inundation by 2100. Further, that vulnerability is heavily influenced by where they are located.

“When someone says, ‘Hey we have one meter of sea level rise projected for the next 100 years,’ that means something very different for each part of the U.S. coast,” study lead author James Holmquist of the Smithsonian Environmental Research Center told EcoWatch.