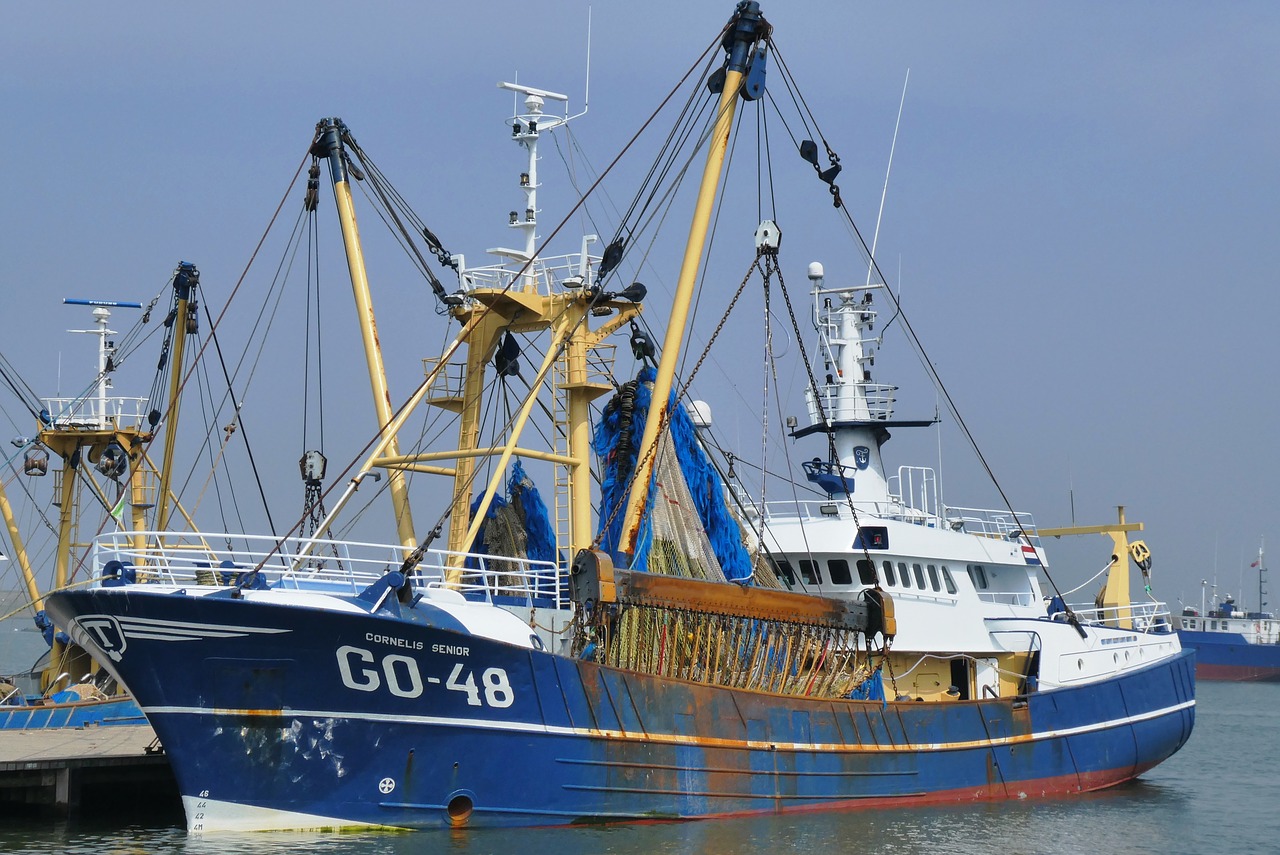 48 fishing industry leaders representing fishing organizations from across the country submitted a letter yesterday to the Senate Committee on Energy and Natural Resources recommending improvements to the OFFSHORE Act.

These proposed changes would ensure that research and mitigation funds are properly directed and efficiently used, and that federal labor standards are applied consistently to offshore development activities.

The OFFSHORE Act, officially the Opening Federal Financial Sharing to Heighten Opportunities for Renewable Energy Act of 2020, would make several changes to how offshore wind construction is conducted and how research funds are allocated. It would allocate a large portion of offshore wind lease sales to state governments, and allocate some to the National Oceans and Coastal Security Fund for research grants. It would also extend provisions of the Jones Act to require offshore wind developers to use American labor for production activities.

In their letter, the industry leaders called on the Senate to direct OFFSHORE Act funding to the National Marine Fisheries Service (NMFS) to "conduct research, planning and environmental review, and fisheries monitoring." Fully funding NMFS is "the highest research funding priority for any bill addressing [offshore wind]," they wrote, because NMFS has the expertise to contribute to the development process, but faces potentially severe disruptions to its work and currently lacks the resources to keep pace with new developments. These disruptions include a loss of access for its survey efforts, which rely on low levels of scientific uncertainty to accurately inform stock assessments and sustainable fisheries catch levels. NMFS also has the unique ability to conduct cooperative research, which is key to ensuring inclusivity among fishery and regional stakeholders.

The letter also cautioned about funding in the bill provided to states. Currently, the bill allocates resources based on which states are nearest to an offshore wind project, and not based on which states face the greatest socioeconomic impacts. This would be insufficient for fishermen, who often work far from their home state. For example, while New York state and New Jersey are closest to proposed wind development in the New York Bight, its waters provide significant revenue to vessels from Massachusetts. Additionally, the bill does not earmark any of the proposed state funding for fisheries research.