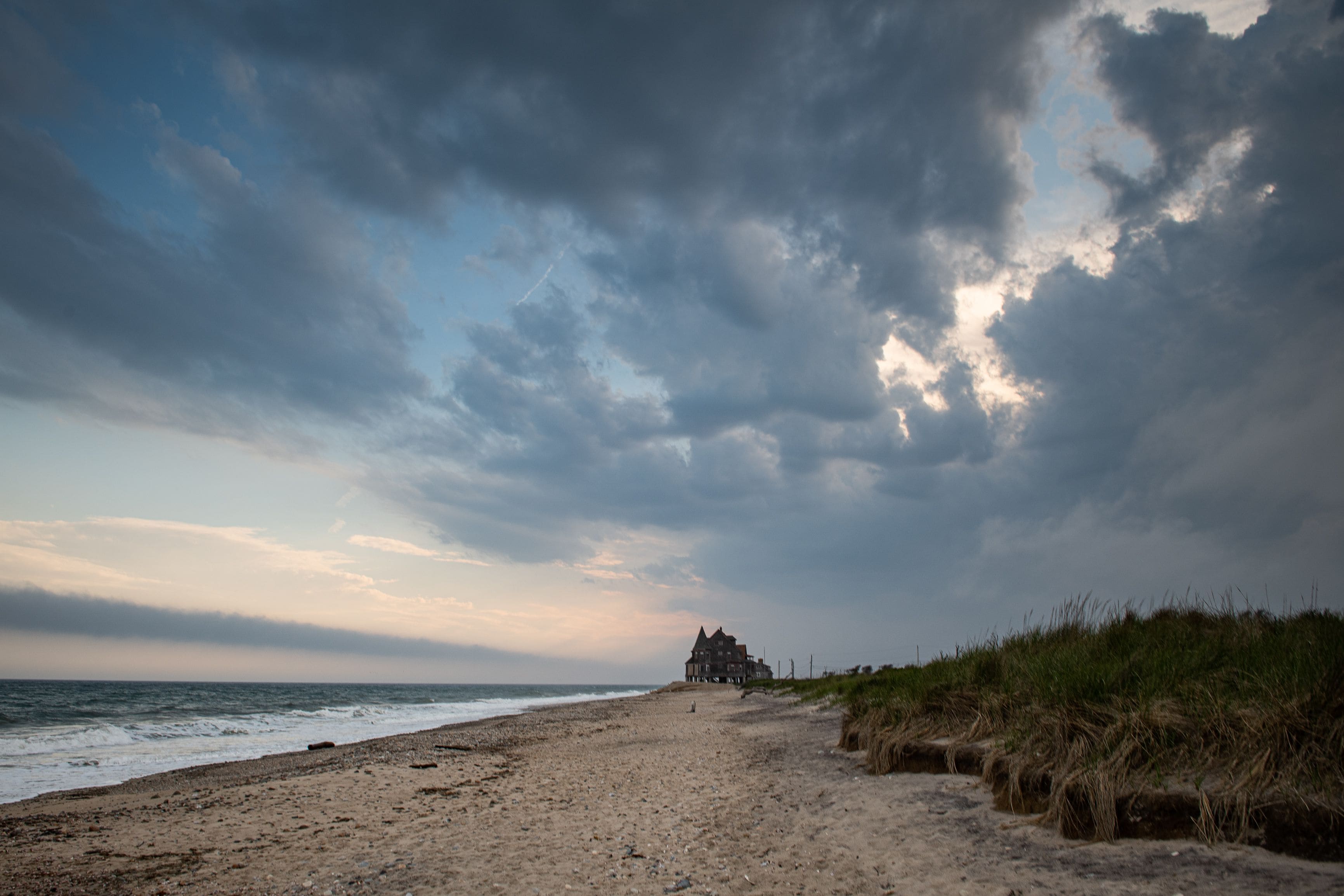 USA - Most Americans believe the government should do more to combat climate change, poll finds

Nearly two-thirds of Americans believe the federal government should act more aggressively to combat climate change, and almost as many say the problem is already affecting their community in some way, according to a survey released Tuesday by the Pew Research Center. The issue remains a bigger priority for Democrats than Republicans, the Pew Research Center survey finds, but more communities are experiencing the effects of climate change

In addition, the nationwide survey of 10,957 adults conducted this spring finds that Americans overwhelmingly want the government to do more to reduce the greenhouse gases linked to a warming climate, with significant majorities backing policies that would plant huge numbers of trees, greater restrict power plant emissions, require more fuel-efficient cars and tax corporations based on their emissions.

While President Trump has embraced the idea of widespread tree planting, his administration has relaxed regulations on the fossil fuel industry, pushed for more drilling, weakened vehicle fuel-efficiency standards and shown little appetite for carbon taxes.