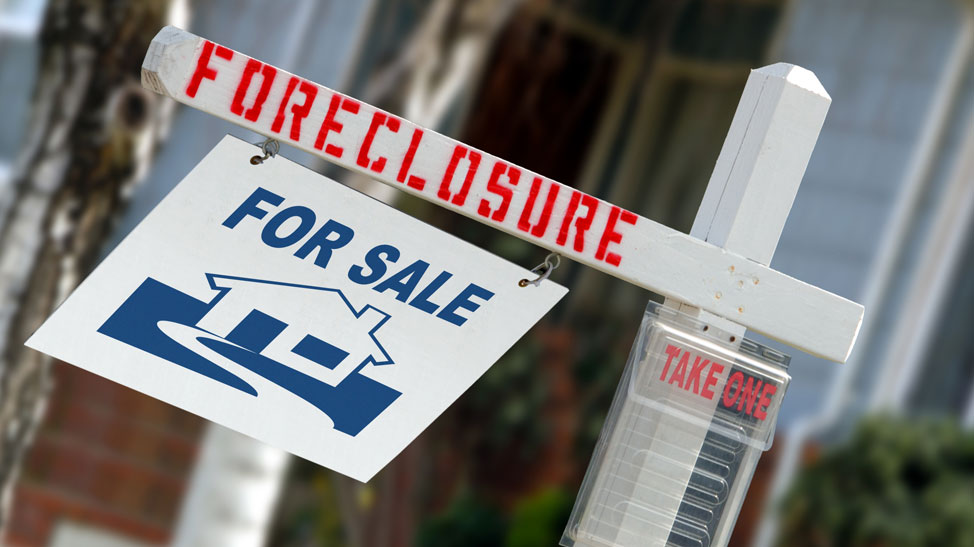 It was an eye-popping headline in the New York Times earlier this summer – “Rising Seas Threaten an American Institution: The 30-Year Mortgage.” The somewhat less-explosive point was that in an effort to avoid risks of climate change-caused defaults on mortgages – especially involving homes facing sea-level rise and increased flooding – banks have been selling off those mortgages.

And they’ve been selling them off to you and me.

More specifically, they’ve been selling them to Fannie Mae and Freddie Mac, the two big government-created private lenders that handle more than half the U.S. mortgage market. But it’s taxpayers who pick up the tab for Fannie and Freddie’s debts – like defaults if sea-level rise makes a home unlivable and the owner stops paying the mortgage.

This mortgage offloading has been chronicled over the past year or so in a few academic and think tank reports, largely noted by the wonk crowd and the New York Times, which also wrote a story about it last September based on an earlier, but similar report. That piece carried a more subdued headline – “Climate Risk in the Housing Market Has Echoes of Subprime Crisis, Study Finds.”

But the interesting thing is that economists aware of what’s been happening typically are saying: good move by those small banks. They’re getting rid of the risk and getting it into the hands of big financial institutions that can absorb it by spreading it around their pool of mortgages. In that way, the good ones can balance out the bad.

“The problem with smaller banks is that all of their customers are geographically concentrated,” says Gary Yohe, an environmental economist, recently retired from Wesleyan University. “A storm comes and all of those properties are going to be problematic.”

“It’s a good thing for banks. They’re being smarter about it.”

It comes down to this: A lot of entities involved in the housing and mortgage markets are doing risk management for themselves in the face of climate change, says Carolyn Kousky, executive director of the Wharton Risk Management Center at the University of Pennsylvania. “That’s good for the lender, but that doesn’t mean it’s sending the right signals down at the household level.”