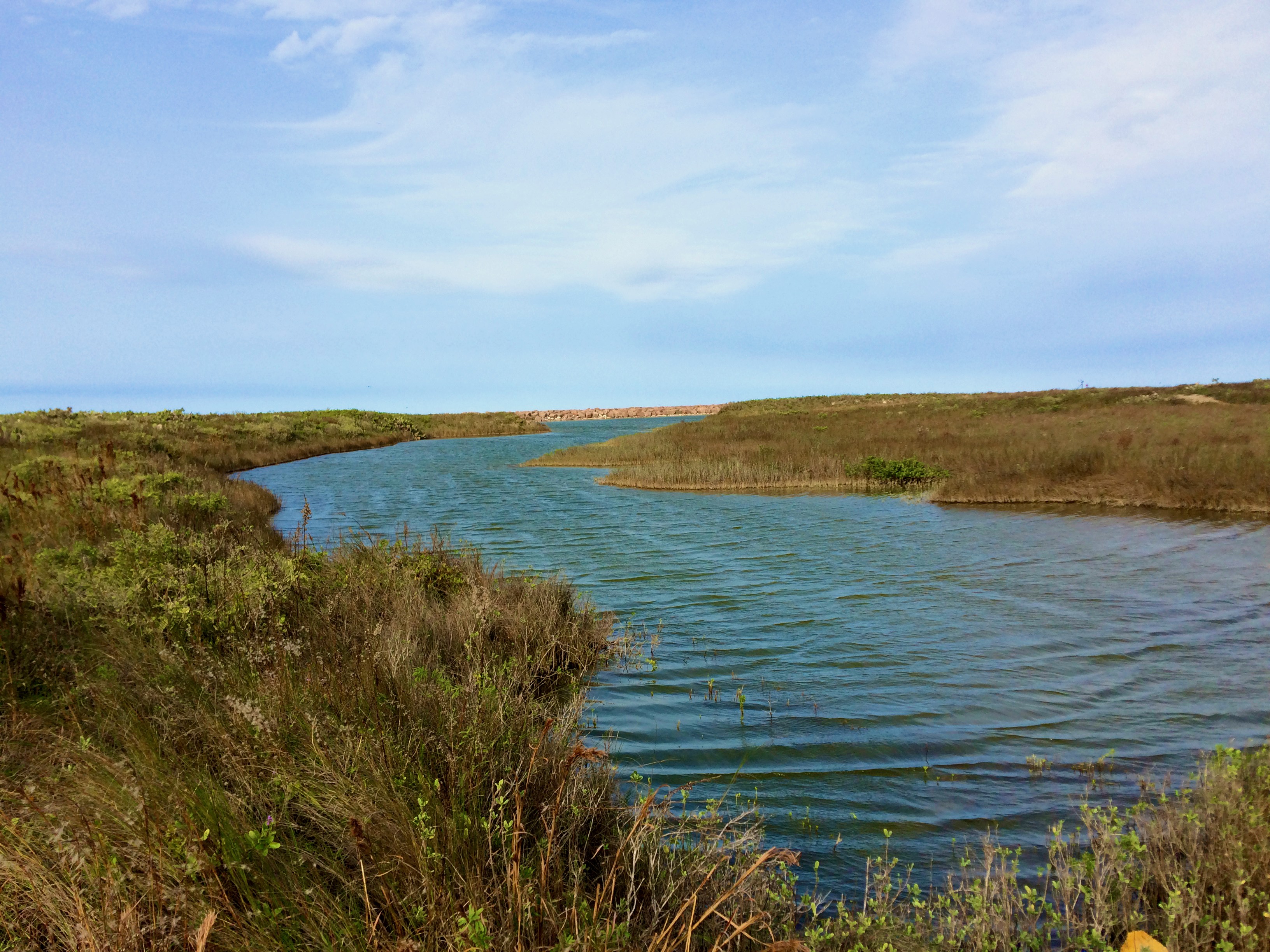 In 2020, Florida became just the third state—and the first in decades—to take over management of a key federal Clean Water Act program. Now, state rather than federal officials decide whether companies can dredge and fill wetlands and waterways for projects ranging from mining to housing developments to roads and bridges.

“Our economy is based on natural resource extraction and development,” said Jason Brune, commissioner of the Alaska Department of Environmental Conservation, which is pursuing a takeover of the program. “Having that predictability and consistency in a permitting process is incredibly important.”

But environmental groups say state regulators are ill-prepared to take on this authority, claiming such efforts are thinly veiled attempts to rubber-stamp development with little regard for its ecological damage.

And some states recently have backed off their attempts to assume permitting control of the federal Clean Water Act program, known as Section 404, citing prohibitive cost estimates and murky jurisdictional guidelines.

“We have the Clean Water Act because states screwed it up the first time around,” said Janette Brimmer, senior attorney with EarthJustice, a nonprofit environmental law group that has filed a lawsuit against Florida over the matter. “The only reason for these states to argue for local control is to have dirtier water.”

Some critics fear that Florida’s move could open the floodgates for more states to claim Section 404 authority, as Alaska, Minnesota and Nebraska are considering. But the hurdles that have mostly stymied such efforts for decades—steep costs, legal challenges and changing federal regulations—remain significant.

The outcome will determine who’s in charge of protecting crucial waterways and millions of acres of wetlands.

The U.S. Army Corps of Engineers is in charge of the Section 404 program’s day-to-day operations and permit decisions, while the U.S. Environmental Protection Agency develops criteria used in evaluating permit applications and reviews individual applications with the authority to deny them.

States have long had the option to assume control of the Section 404 program, along with other components of the Clean Water Act. Michigan took over permitting in 1984, and New Jersey followed suit a decade later. While many states have considered taking control in the decades since, none did until Florida in 2020.

“There are a lot of states that looked at the 404 program and decided the costs were going to be too expensive,” said Marla Stelk, executive director at the National Association of Wetland Managers, a nonprofit group that represents state and tribal regulators. “It requires a lot of extra staff and a lot of extra resources, but it can create a better, more efficient permitting process.”

But critics say the transfer hasn’t gone well. Florida initially asserted it could take on the program without needing additional money, but state lawmakers this year approved the agency’s request to fund 33 new positions for water resource management.

“It's been a complete s---show,” said Bonnie Malloy, a senior attorney with EarthJustice and a former staffer with the Florida Department of Environmental Protection. “The goal is, ‘How quickly can we say yes to developers?’”

The agency would not provide an official for an interview. Former state Rep. Holly Raschein, a Republican who sponsored legislation authorizing the transfer in 2018, defended the department's management.