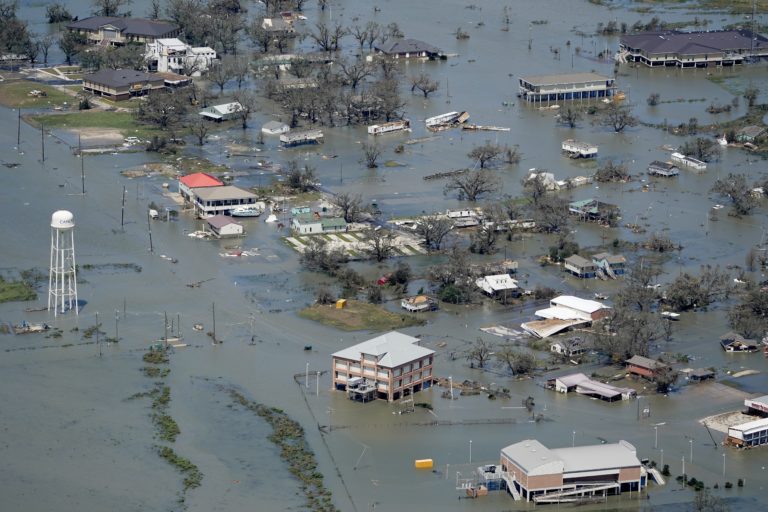 Despite studies showing a new federal flood-risk rating is more equitable and accurate, opposition to higher flood insurance rates continues to build in some parts of the country.

In coastal Harrison County, Mississippi, county officials voted Monday to join the Coalition for Sustainable Flood Insurance, according to local news reports. The coalition, formed in 2013 and based in New Orleans, advocates for policy changes and improvements to the National Flood Insurance Program that would make policies more affordable.

The coalition notes that it is made up of 250 organizations in 35 states. It has argued that many homeowners in flood-prone areas could see their premiums spike more than seven-fold with the new Risk Rating 2.0, which was developed by the Federal Emergency Management Agency. FEMA and other researchers have said that while some vulnerable properties will see higher premiums, others on higher ground will see lower costs. The NFIP needed revision in part, some have said, because it kept insurance rates too low for some, encouraging building in low-lying areas.

The Harrison County Board of Supervisors said too many homeowners will be hurt by the new rating system.

“It will absolutely kill our economy in the United States,” county Supervisor Connie Rockco told WLOX TV station. “If they continue to compound it, like 18% this time, 18% next time, or compound that, there’s no way for businesses and residents to survive that.”

“We need to join forces with other states and other counties and other cities,” Bill Lavers, the executive director of Harrison County’s Economic Development Commission, announced during the meeting this week.

That commission also was expected to vote to join the coalition at its meeting Tuesday.

About 34,000 structures in South Mississippi are insured by the NFIP.