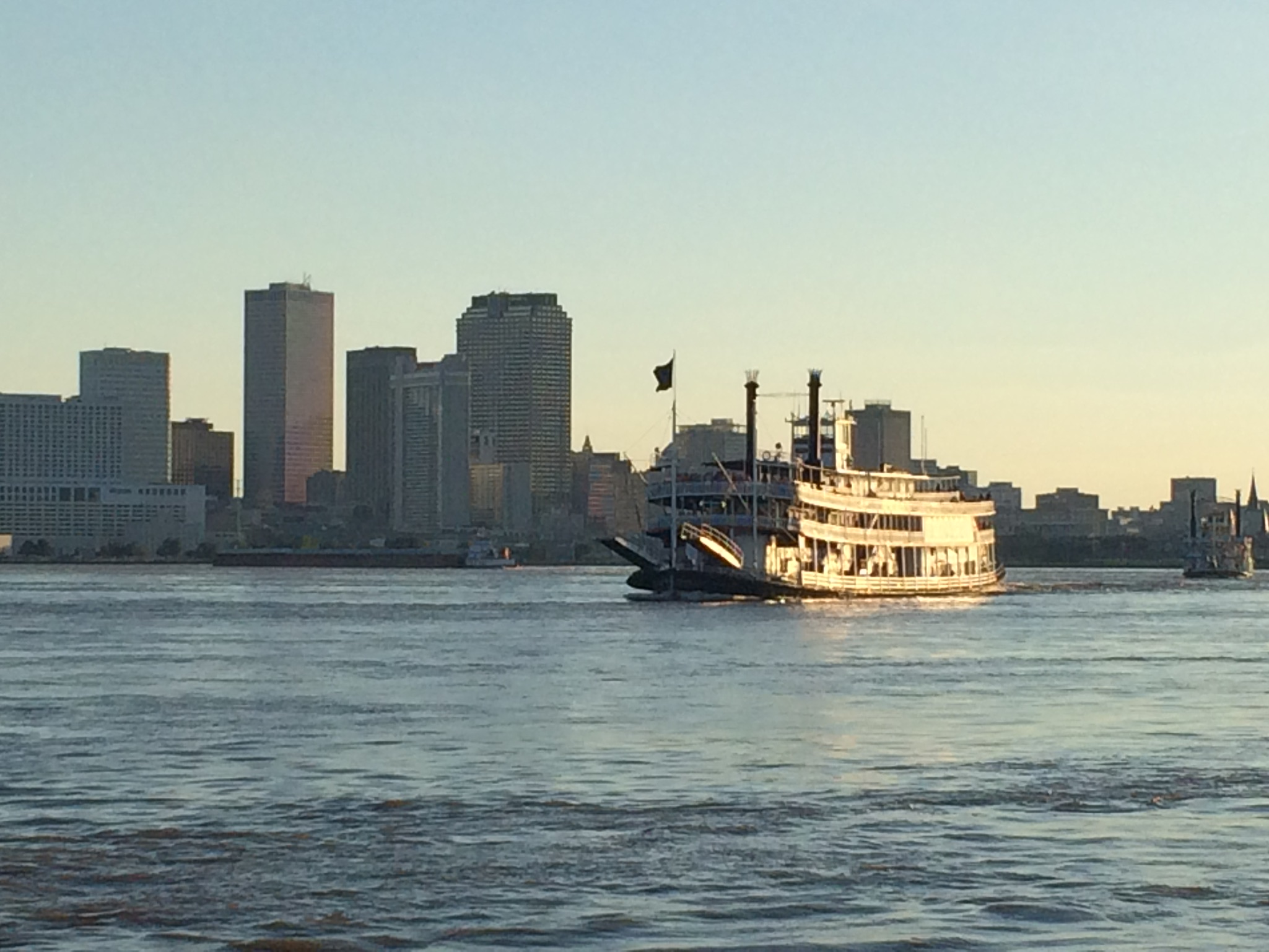 The Mississippi River is changing, and it’s only making towboat captain Jeremy Runde’s job all the harder.

For 28-day stretches, Runde, a resident of Dubuque, is responsible for navigating a craft the size of three football fields down the river. Weighing more than 1,000 loaded semi-tractor trailers, the barges he tows up and down the waterway carry in them fertilizer, salt, corn and beans.

Simply steering the gargantuan vessels through the river’s various channels and under its bridges is already work enough, but Runde believes the water he has to contend with has only become more treacherous during his 16 years as a towboat captain.

“I notice that the river is going up and down faster, especially in these last five to 10 years,” Runde said. “It definitely makes the job harder. When the water is high, the current really tries to take you, and you have to be careful.”

James Boulter, a professor at the University of Wisconsin-Eau Claire who studies the climate in the Midwest, said, since the mid-1970s, the average annual rainfall in the Upper Mississippi River Basin has increased by about one inch per decade, while the frequency of two-day heavy rainfall events has increased by 30%.