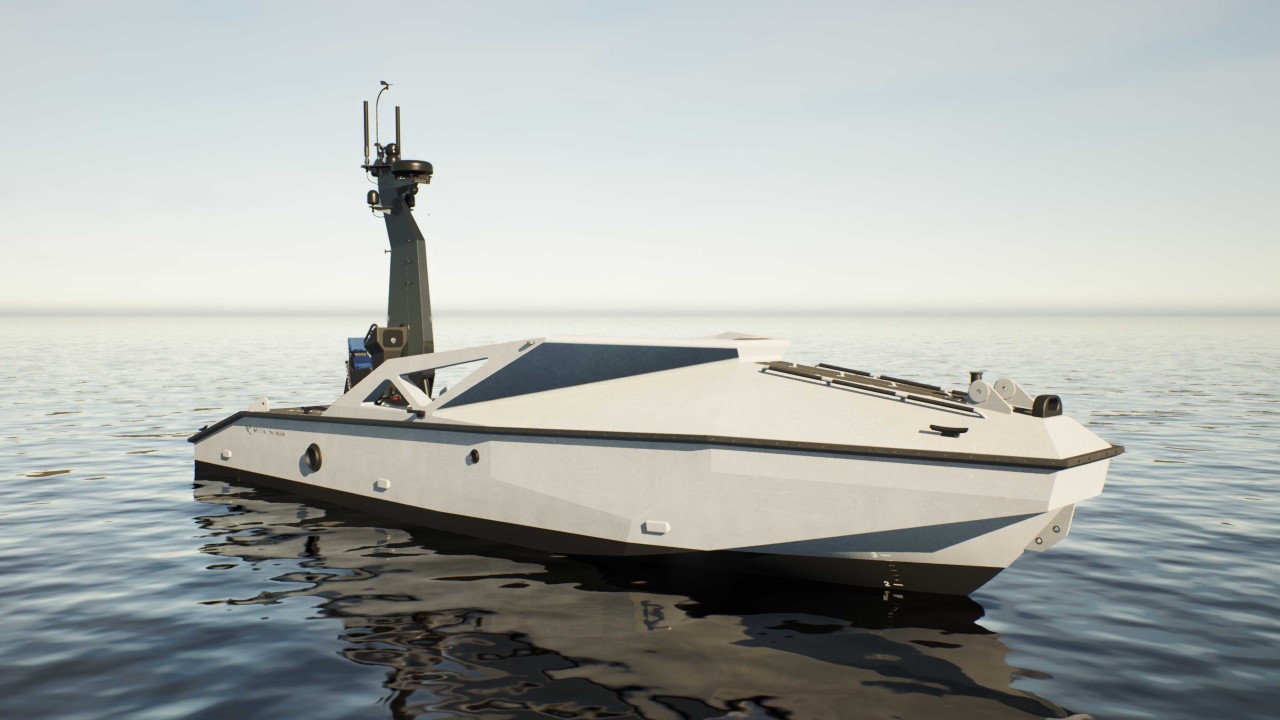 Louisiana-based shipbuilder Metal Shark said Monday that they have been selected to develop and implement the Long Range Unmanned Surface Vessel (LRUSV) System for the United States Marine Corps.

They say the LRUSV System will usher in a new era of naval technology while increasing the lethality of U.S. forces, with a network of unmanned vessels traveling autonomously for extended ranges and transporting loitering munitions to address targets at sea and on land.

The weapons system will provide the ability to accurately track and destroy targets at range throughout the battle space. Metal Sharks said that while fully autonomous, the vessels may be optionally manned and carry multiple payloads that will be capable of autonomously launching and retrieving.

The vessel will be made with the help of autonomous technology developer Spatial Integrated Systems (SIS), recently acquired by Huntington Ingalls Industries. Metal Shark said SIS will provide the autonomy solution for the LRUSV system.

Under an “Other Transaction Authority” (OTA) Agreement with Marine Corps Systems Command, Metal Shark said they will design, build, test, and implement the vessels and will handle the integration of the autonomy system and an advanced Command and Control (C2) software suite.

Metal Shark will also be producing manned support vessels for the LRUSV system.