Coastwide
Congress is headed for a showdown this month. 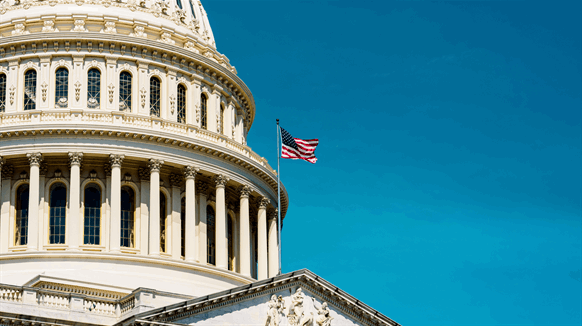 Congress is headed for a showdown this month over Democratic Senator Joe Manchin’s plan to fast-track federal approvals of energy projects ranging from natural gas pipelines to wind farms.Manchin secured a pledge from congressional leaders to advance the legislation, but the proposal is already drawing fierce opposition from environmental activists and progressive Democrats, and the outcome is far from certain.

If the legislation is passed, it would mark a big win for the oil and gas industry, which has long sought to accelerate federal permitting and scale back environmental reviews that can lead to years of delay and hundreds of millions of dollars in extra costs.

But even some of the measure’s champions doubt it would achieve the sweeping permitting reform that’s been promised. And it’s not clear that the legislation, which could be unveiled as soon as this week, will make it through Congress. Despite Senate Majority Leader Chuck Schumer’s promise to attach the measure to government-funding legislation or some other must-pass bill, some Democrats are deeply opposed.

“It’s basically an industry wish list that’s been around forever,” Representative Raul M. Grijalva, an Arizona Democrat who chairs the Natural Resources Committee, said in an interview. “I don’t feel compelled to back this up simply because it was a deal that was made in the Senate.”

Other Democrats insist they aren’t bound by the Schumer-Manchin agreement. “To pretend that all of our hands are tied because Chuck Schumer and Joe Manchin cut a deal?” said Representative Jared Huffman, a Democrat from California. “Sorry, I don’t think it works that way.”

Some Republicans, angry that Democrats jammed Manchin’s climate bill through the Senate on party lines, are also vowing to oppose the legislation even though it aligns with long-held energy industry priorities. Others say the legislation won’t achieve the permitting overhaul that’s needed.