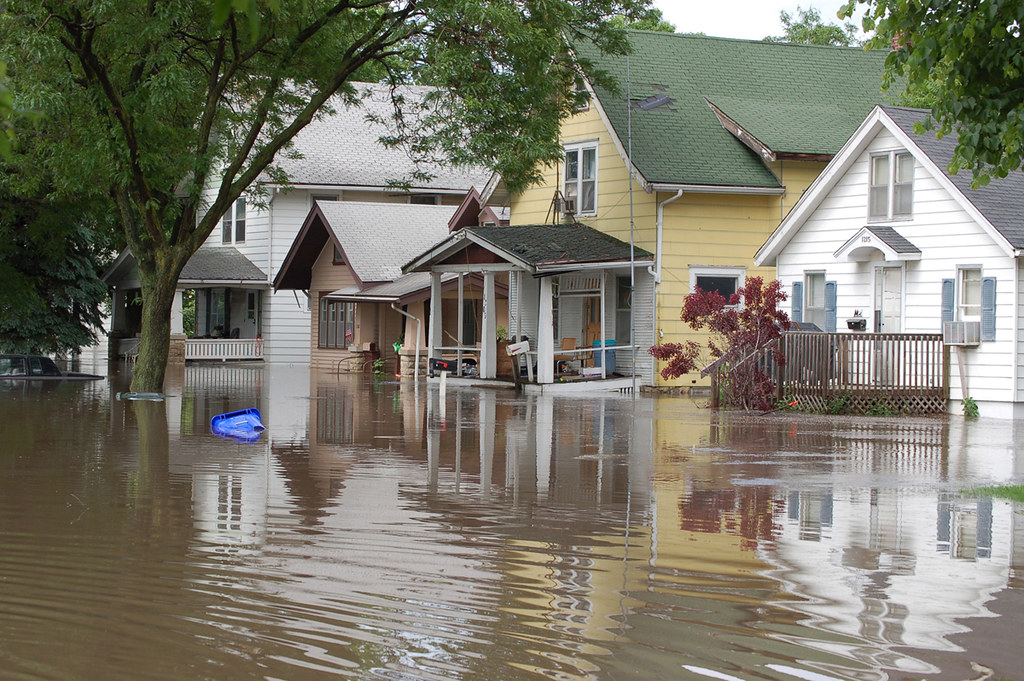 Millions of people rely on real estate websites when they're hoping to buy or rent a home.

Major sites such as Zillow, Redfin, Trulia and Realtor.com feature kitchens, bathrooms, mortgage estimates and even school ratings. But those sites don't show buyers whether the house is likely to flood while they're living there.

Now, Realtor.com has become the first site to disclose information about a home's flood risk and how climate change could increase that risk in the coming decades, potentially signaling a major shift in consumers' access to information about climate threats.

"People are buying property with little knowledge of whether it's going to flood or not," says Harriet Festing, co-founder of the advocacy group Higher Ground, which connects people across the country who have survived floods. "It ruins lives."

Still, other websites such as Redfin, Zillow and Trulia have no plans to share information about flooding with users. Millions of buyers risk overpaying for homes likely to be hit with a natural disaster over the course of a 30-year mortgage. But representatives for other realty sites say home sellers are reluctant to publish flood risk information, since it could decrease their home's value.

The last to know

Realtor.com says each of the approximately 110 million home listings on its site now includes both publicly and privately assembled flood risk information.

The public data is about whether the house is located in a flood zone, as determined by the Federal Emergency Management Agency. Some homes in a FEMA flood zone are required to have flood insurance, and such policies are generally more expensive because there's more risk.

But federal flood maps do not cover the whole country and do not account for rising seas or extreme rain, trends driven by climate change that make flooding more likely in the future in many places.