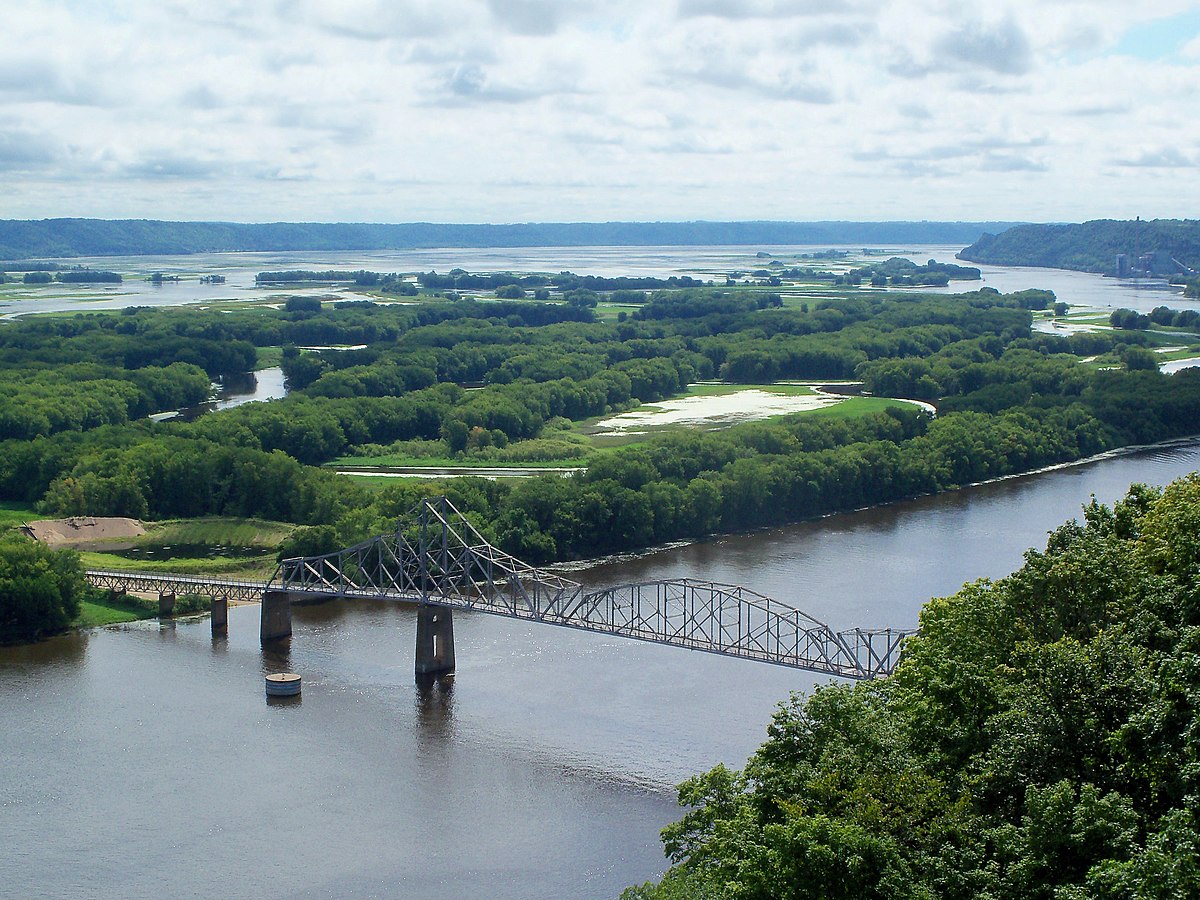 QUINCY (WGEM) - Falling water levels on the Mississippi River are a source of concern for waterfront communities including some here in the Tri-States.

Members of the Mississippi Rivers Cities and Towns Initiative, a coalition of over 100 mayors from towns up and down the river, met virtually Tuesday to discuss how they’re being affected.

Roach said normally they would be concerned about flooding but now the drought is something they are keeping an eye on.

He said LaGrange has been affected by the falling water levels as the grain barges they are sending down the river aren’t able to carry as much cargo due to the water levels. He said they might be able load them up either a quarter or half way, yet they are still forced to pay the same amount as if they were full.

“Those mayors down there, they talked about people even going out and seeing old shipwrecks and stuff like that so there’s a dangerous factor too as far as that is,” Roach said. “Extremely dry beds, you can walk all the way across it on certain spots.”

The meeting included the meteorologist from the National Oceanic Atmospheric Association, the USDA as well as the U.S. Army Corps of Engineers who Roach said were offering resources and assistance to cities who need it.

He said it’s cheaper to send products down the river, compared to transporting it by land, but low water levels near St. Louis and New Orleans are making it difficult to ship grain and other goods.

Troup said that’s also making it more difficult them to get the good they need via the river.

“From steel, there’s fertilizers that are transported on the river as well so there’s a variety of things that either come up to the Quincy Docks or even go further north and it’s just a variety of industrial products,” Troup said.

Troup said he has been talking with federal officials as well as state representatives and senators for solutions.