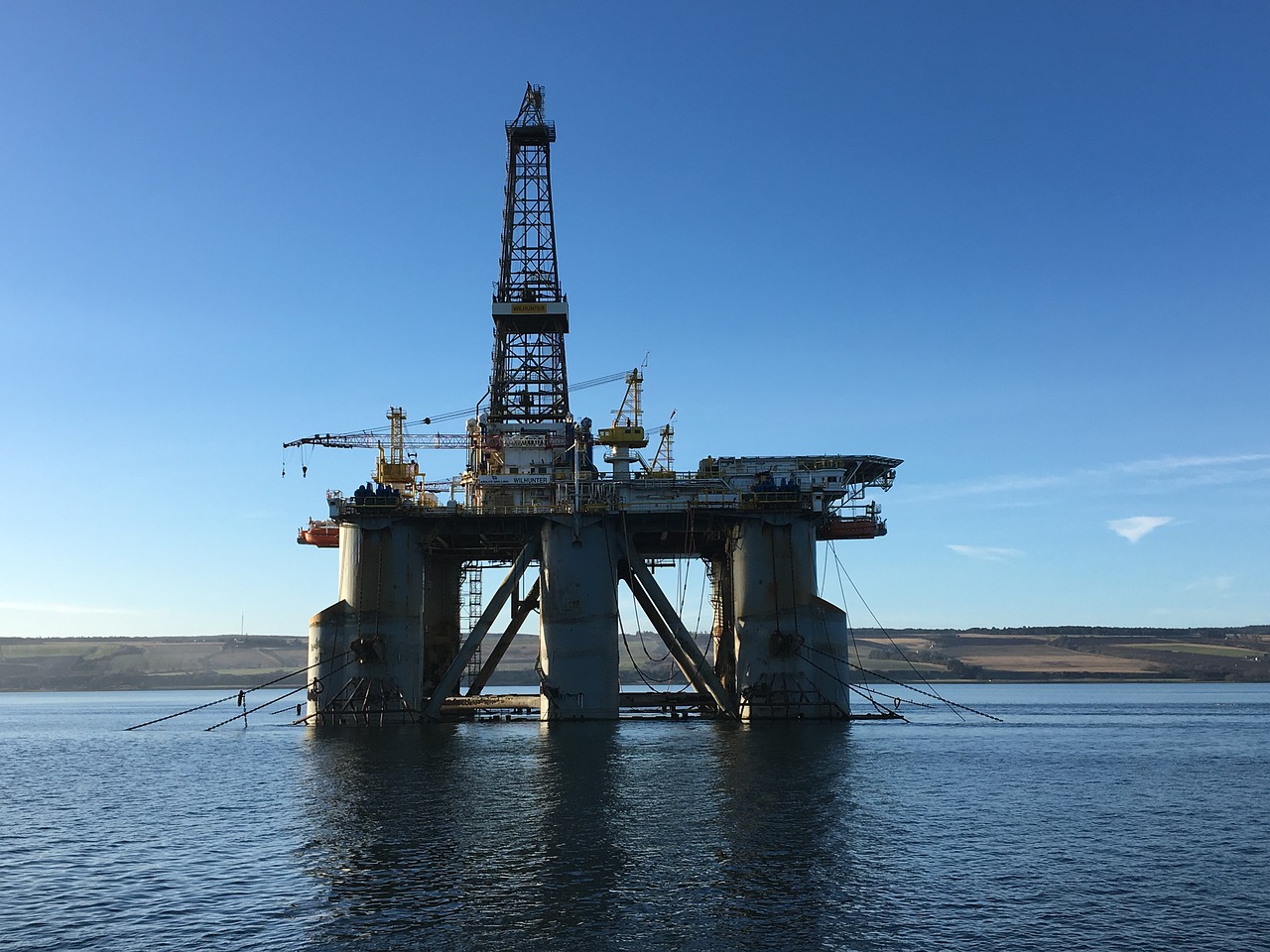 (KTAL/KMSS) – Congressional and state lawmakers and coalitions in Louisiana and Oklahoma are reacting to President Joe Biden’s executive order to implement a moratorium on oil and gas lease sales in hopes of fighting climate change.

President Biden on Wednesday signed a raft of executive action, including pausing new oil and gas leases on federal land and cutting fossil fuel subsidies, as he pursues green policies he billed as a boon to the economy.

“If there was any doubt whether this White House is with activists or working families, the answer is now crystal clear.”

"Today, President Biden has issued an executive order that bans all new oil and gas drilling in the Gulf of Mexico and on other public lands throughout the United States.