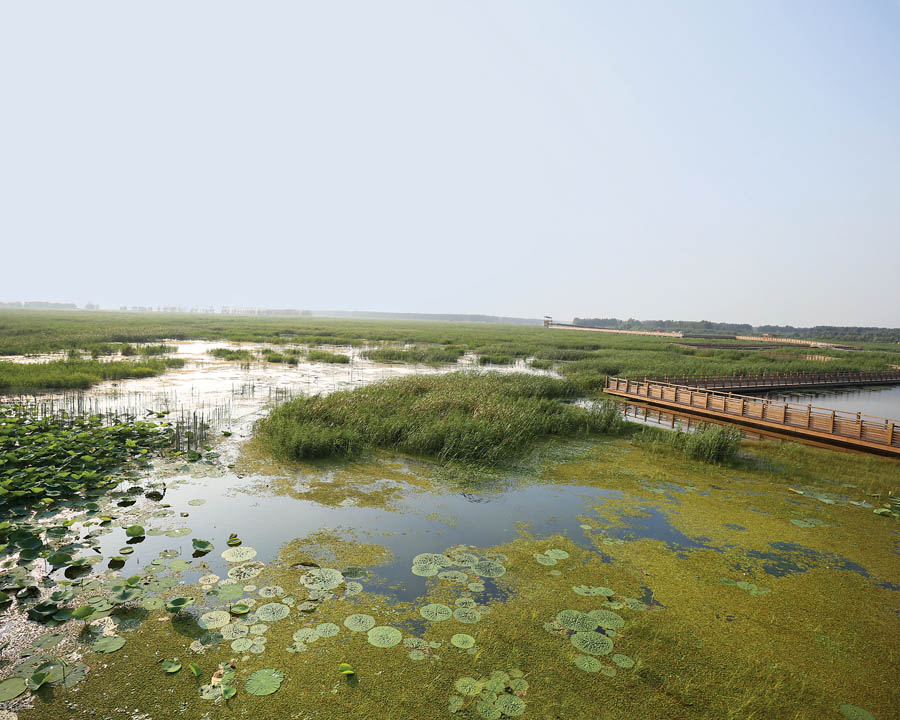 Moving away from its early exclusive focus on natural disasters, resilient architecture and design tackles the much tougher challenge of helping ecosystems regenerate.

Thirty years ago, as a high school student at the Cranbrook boarding school in suburban Detroit, I wrote a research-based investigative report on the environmental crisis for the student newspaper. I had been encouraged to do so by a faculty adviser, David Watson, who lived a double life as a radical environmentalist writing under the pseudonym George Bradford for the anarchist tabloid Fifth Estate. His diatribe How Deep Is Deep Ecology? questioned a recurring bit of cant from the radical environmental movement: Leaders of groups like Earth First! frequently disparaged the value of human life in favor of protecting nature.

Today, we hear some version of this more and more: Earth will continue to exist; nature will rebound, with or without people. It is resilient, we are not.

Resilience’s rise as a framing discourse in the United States emerged out of the devastation Hurricane Sandy visited on New York City. Major weather events have continued to rack U.S. coastlines in the years since, as they have cities and countries elsewhere. In response, architects and engineers have devised plans for building littoral berms, mounds, and other artificial barriers to absorb the beating destined for coastal cities. The suggestion is a humbling one: Human habitats must be fortified because they, like ourselves, are vulnerable to the caprice of much larger planetary forces.

Of course, these projects take as their prerequisite levels of investment and political nerve that don’t yet exist. America’s network of “gray” infrastructure has long been in decline and is barely able to support expected behaviors, let alone repel storm surges. When Hurricane Harvey flooded Houston, storm management systems were easily overwhelmed. Freeways terminated in rivers; subdivisions half-disappeared under a thick layer of muddy brown. Similar images surfaced this past September, when Tropical Storm Imelda—the fourth “500-year” storm event in as many years—emptied more than 40 inches of rain onto the Houston region. While municipalities have enacted measures to combat extreme rainfall and flooding, they cannot keep pace with the storms; as a partner of the design firm re:focus partners told the New York Times in October, “Implementation is going to take way longer than a single hurricane season.”

But even assuming the necessary infrastructure were in place, the militaristic insistence on repelling and withstanding “nature” reveals itself to be a pathology: It overrides concerns about ecology, landscape, or sociology that otherwise inform the best resilient practices and policies being developed today. Indeed, it is hard to disentangle this shriveled conception of resilience from notions of self-sufficiency, discipline, and steely bodily strength. “Gray” and “green”—or, rather, “blue”—infrastructures begin to look very similar.