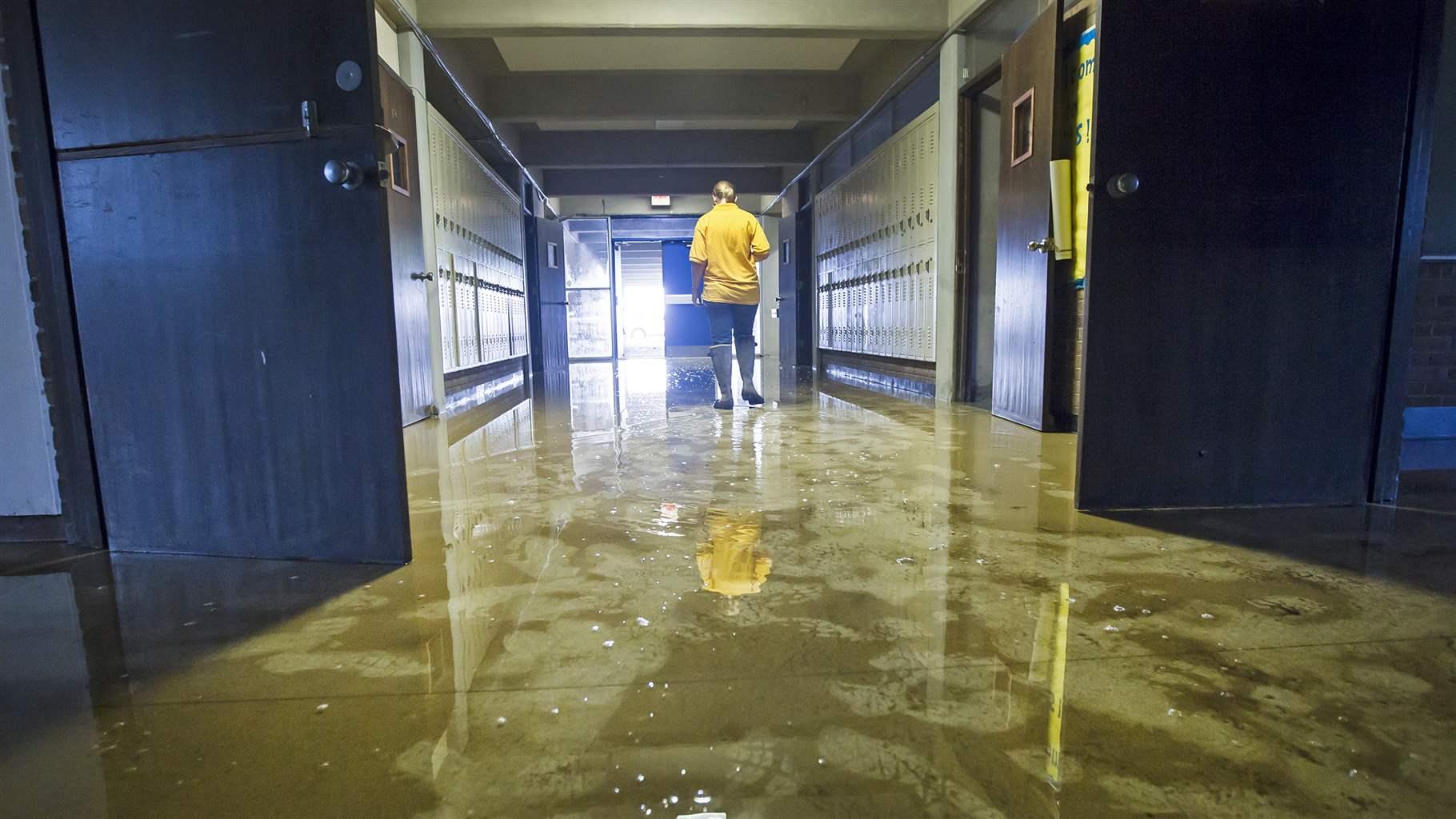 Only weeks into the 2020 Atlantic hurricane season, three named storms have this year off to a fast start. This is unwelcome news for many communities looking to limit the impacts of disasters such as hurricanes and flooding. To help identify key challenges and potential solutions, The Pew Charitable Trusts recently hosted a webinar, “Investing in Resilient Infrastructure and Disaster Mitigation—Why It Matters More Now Than Ever.” The session featured a panel of experts with deep knowledge of evidence-based solutions to counter the growing problem of flood-related disasters, which have cost our country more than $845 billion since 2000.

There is “a strong economic case for taking flood mitigation actions at the local level,” said Anil Sarda of the Economist Intelligence Unit (EIU). He explained that the EIU Flood Economics’ analysis of 21 “flood loss avoidance studies” from around the country concluded that flood mitigation not only saves on the cost of repairs, but it also helps to revitalize neighborhoods, increases public safety, and can reduce insurance premiums.

Sarda highlighted two case studies: one of riverine areas in and around Houston, where flood mitigation saved $325 million in potential losses from Hurricane Harvey, and one of the Drew Valley-Brookhaven watershed area of DeKalb County, Georgia, where citizens demanded action after damaging rains in 2003. County commissioners responded with a plan—largely supported with Federal Emergency Management Agency (FEMA) grants in addition to a stormwater utility fee—to remove repeatedly flooded homes, upsize culverts, and build a community detention pond. The pond accounted for an estimated $826,000 in avoided losses when a major storm hit in September 2009.

Sharon Weston Broome, mayor of Baton Rouge, Louisiana—who also co-chairs the Mississippi River Cities and Towns Initiative (MRCTI), an association of 96 mayors in 10 states—explained that a 1,000-year deluge in 2016 devastated Baton Rouge with “more water in 74 hours than flowed through the Mississippi in 17 days.” The city responded by creating a stormwater master plan to help mitigate future flooding. It has led to two major flood mitigation projects: a 12-mile Comite River diversion canal and a $255 million project spanning five tributaries to help reduce overflow from the Comite and prevent backwater flooding along the eastern border of Baton Rouge.