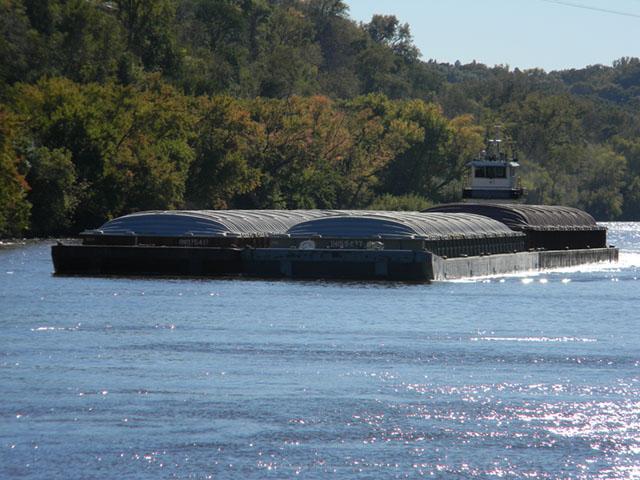 Republican lawmakers along the southern portion of the Missouri River this week are writing the Army Corps of Engineers seeing more dredging for navigation on the river.

Senators and congressmen from Missouri, as well as senators from Iowa, Kansas and Nebraska wrote the letter to Corps officials citing that "there is a critically dire situation related to navigation challenges along the Missouri River where serious barge traffic accidents have occurred and commercial activity has nearly come to an abrupt halt as we enter harvest season in the Midwest."

The lawmakers wrote that "The current conditions and challenges impacting the navigation channel are largely attributed to previously constructed shallow water habitat chute projects and dike notches. Additionally, the prior three years of high water including the record duration 2019 flood event have contributed greatly to these challenges."

River levels have dropped, leaving behind sediment that needs to be scoured from the channel and causing navigation structures to work improperly, the lawmakers added.

The Kansas City District of the Corps received $20 million in emergency supplemental funding for dredging work in the channel. However, the lawmakers also pointed out the full cost of repairs between Kansas City and Omaha is estimated at $200 million "to ensure that the lower Missouri River is fully navigable."