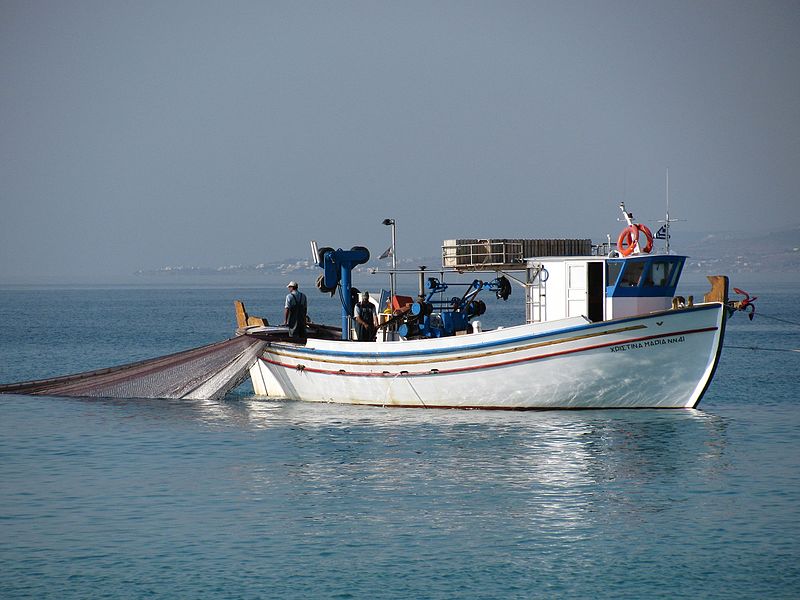 Your seafood dinner should not support the pillaging of the oceans or human rights abuses. These illicit activities at sea can impact the economy, environment and human rights.

All seafood sold in the United States should be safe, legally caught, responsibly sourced and honestly labeled. By building upon the foundation set by the Obama administration, President Biden has the opportunity to close the U.S. market to illegally sourced and mislabeled seafood once and for all.

Illegal, Unreported and Unregulated (IUU) fishing poses one of the greatest threats to our oceans. IUU fishing costs the global seafood industry as much as $26 billion to $50 billion annually. In the United States, up to 90 percent of the fish consumed is imported, with up to 32 percent of wild-caught seafood imports being products of illegal or unreported fishing. IUU fishing can include fishing without authorization, ignoring catch limits, operating in closed areas, targeting protected wildlife, not reporting catch or fishing for unmanaged species or in unmanaged areas. These illicit activities can destroy important areas that fish need to breed, feed and grow and undermine responsible fisheries management. These actions can also threaten food security and give illegal fishermen an unfair advantage over those that play by the rules.

IUU fishing is a low-risk, high-reward activity, especially on the high seas where a fragmented legal framework and lack of effective enforcement allow it to thrive. And human rights abuses are alive and well on the high seas too. Human trafficking is the fastest growing criminal enterprise in the world, enslaving nearly 22 million people and fisheries are no exception. Some vessel captains exploit vulnerable migrant workers, using violence, threats or debt bondage to keep them trapped at sea in inhumane conditions. Americans may be unwittingly supporting these crimes with their seafood purchases. No matter where in the world these abuses happen, seafood caught or processed as a result of human trafficking and forced labor can still make its way to our shores.