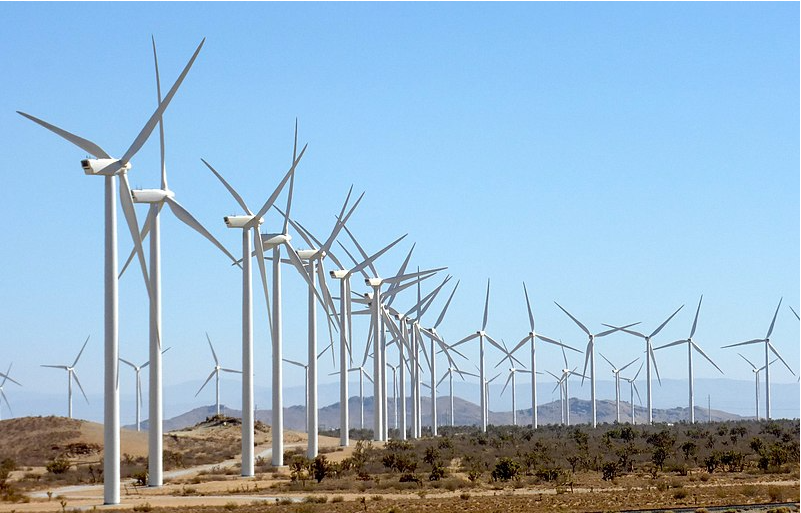 The Internal Revenue Service and the Treasury Department released guidance that offers an extension of a safe harbor for developers of renewable energy projects located either offshore or on federal land.

In Notice 2021-5, issued last week, the IRS and the Treasury said they will extend the safe harbor period for up to 10 calendar years after the year in which construction of a project began.

By extending the safe harbor for such projects, the new guidance will give developers more flexibility when they build renewable energy projects offshore or on federal land to satisfy the start of construction requirements, no matter what delays threaten their ability to claim the tax credits.