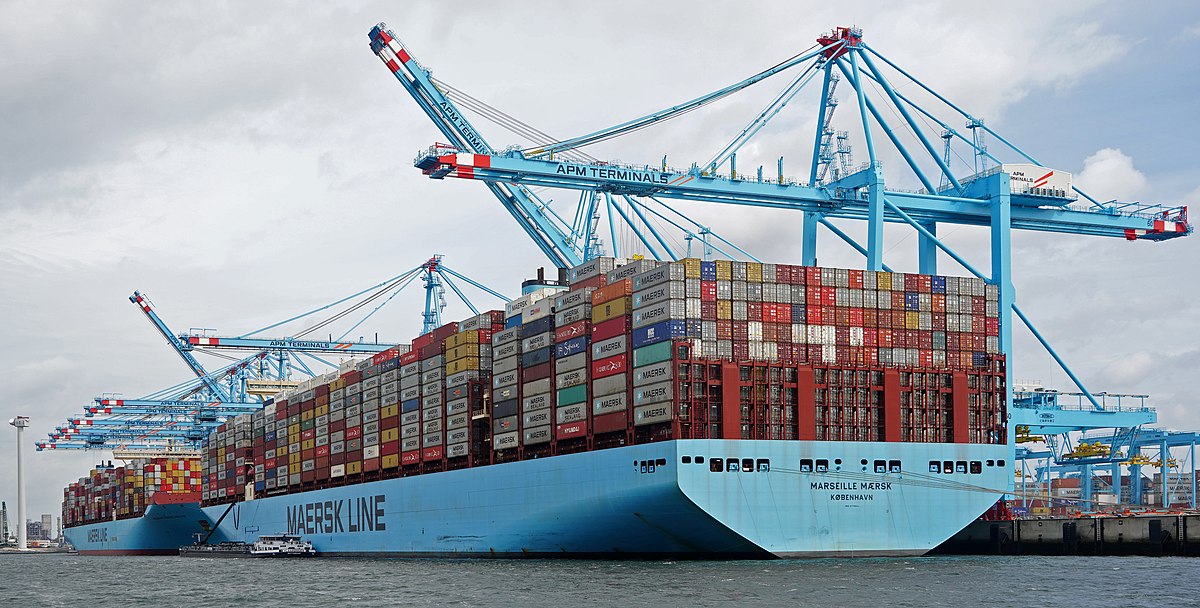 Congress recently made a major, if little noticed, new investment in American infrastructure. As part of the year-end budget deal, lawmakers released $10 billion that had been locked away in the Harbor Maintenance Trust Fund to be used for its intended purpose: dredging U.S. harbors to keep our ports open and support U.S. economic and national security.

Maritime infrastructure is an indispensable national asset, which is why the U.S. Department of Homeland Security recognizes the Maritime Transportation System (MTS) as one of the seven critical subsectors within the transportation system. Disruptions in operations at America’s ports could torpedo our economy or even prevent the U.S. military, which moves nearly all of its equipment on ships, when deploying overseas.

The MTS accounts for slightly more than one-quarter of the total U.S. economy, equaling $5.4 trillion in total economic activity. The backbone of the sector is international freight transported to and from the U.S., with vessels moving nearly 42 percent of the value and just under 71 percent of the weight of U.S. international trade.

Anything that might prevent cargoes from moving freely in and out of U.S. ports would throw a wrench into the MTS and our economy. Challenges include landside congestion, cargo cranes out of commission or disruptions to navigable waterways, such as erosion or silt deposits, that limit vessels’ ability to reach port. That is why the dredging industry is essential, and why Congress’ unlocking of the trust fund, which lawmakers had previously restricted, makes sense.

The marine dredging industry keeps our waterways open and ships and our economy moving. Dredging is also the first consideration in port expansions, as the ever-expanding global supply chain demands increasingly larger vessels, which require deeper and wider ports.