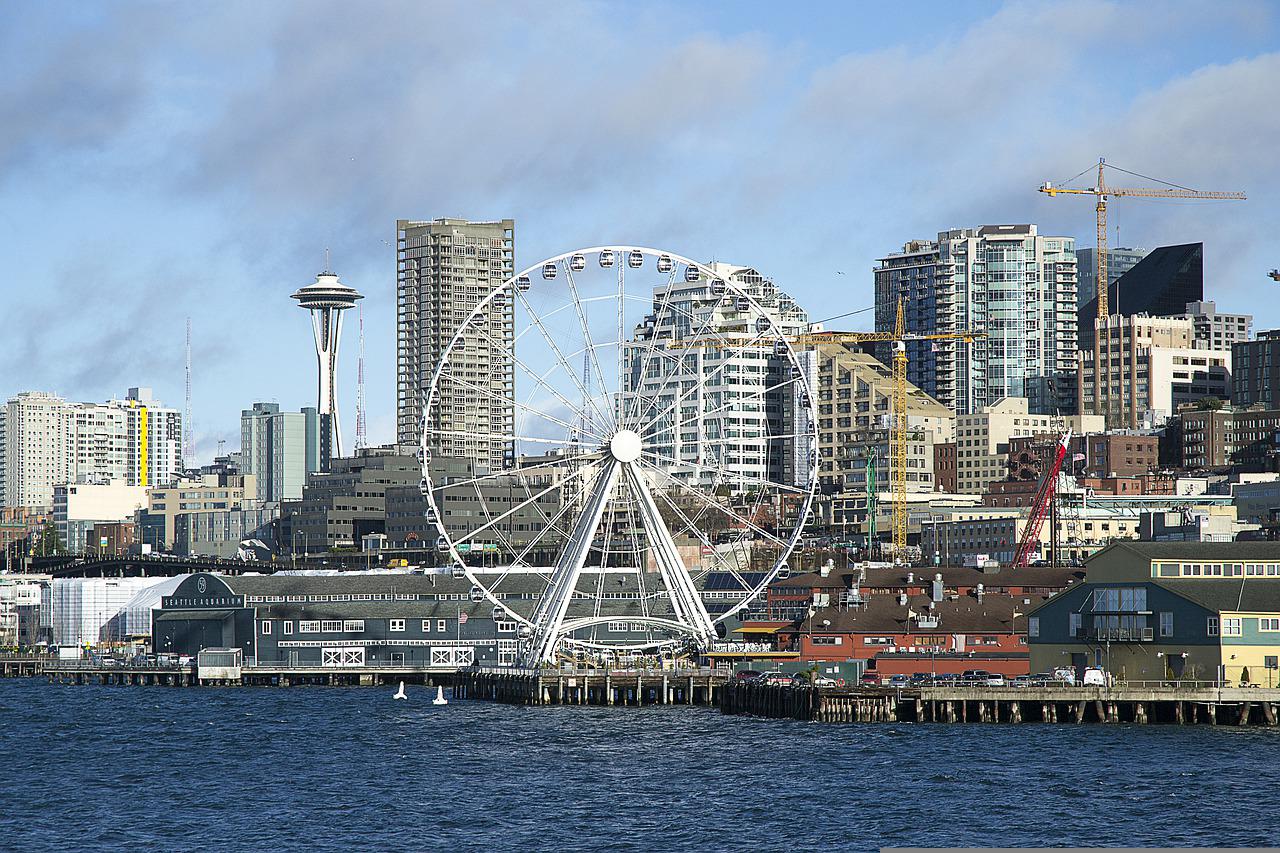 USA - Insurance premiums are rising fast in these flood-prone states, and it’s far from over

During the pandemic-fueled Great Migration of people moving from coastal cities to warmer and more affordable states, Florida and Texas came out big winners. But while populations are booming in these states, more homeowners there than any others are seeing their insurance premiums soar.

Florida and Texas were prime destinations for new homeowners in 2021. They were the two most popular states people wanted to move to, according to a survey by national relocating company Move.org, and several Floridian and Texan cities are topping the charts for population and economic growth this year.

But homeowners in these states may be in for a rude surprise soon, as their shared flood-prone geography is pushing insurers to raise their prices fast.

Nearly 3 million homeowners across the U.S. will see their flood-insurance premiums rise this month, according to a new report by online real estate firm Redfin. And most of these homeowners are located in parts of the country that are particularly at risk of flooding and storm surge.

The Federal Emergency Management Agency (FEMA) is revising how it evaluates flood risks, and flood-insurance premiums are beginning to reflect that. In both Florida and Texas, nearly 90% of flood-insurance policyholders are seeing their premiums rise, Redfin analysts found, well above the national average of 81%. Other states prone to flooding, including Mississippi, Louisiana, and Alabama, are also seeing premiums rise for more people than the national average.

FEMA’s new methodology to evaluate flood risks takes several new factors into account, including land elevation, the home’s foundations, and how far it is from the water.

The hikes are starting out relatively small—nearly 90% of policyholders seeing increases will be saddled by less than $120 more a year—but are certain to increase for two reasons.

First, most premium increases are capped at 18% each year, meaning that most policyholders will see a number of hikes for the next few years. FEMA has estimated that it could take a decade or more of yearly premium increases for most properties to reach their “full risk rate.”