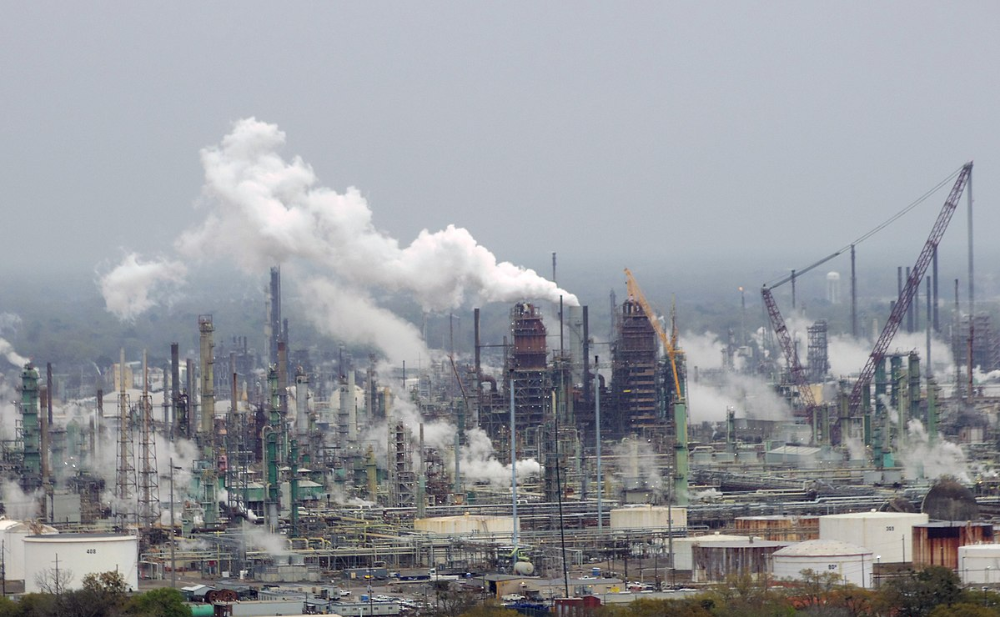 The U.S. Court of Appeals for the Tenth Circuit ruled late Tuesday that a lawsuit filed by three Colorado municipalities against two powerful fossil fuel companies will proceed in state rather than federal court in what was a blow to the oil giants.

Boulder County, San Miguel County, and the City of Boulder sued ExxonMobil and Suncor Energy in 2018 over the corporations' decades of contributing to the climate crisis via fossil fuel extraction.

The crisis is affecting communities across the U.S., the plaintiffs argued, and not just in coastal areas where sea level rise is a concern. Representing the counties and city, advocacy group EarthRights International (ERI) argued that the communities are facing intensifying heat waves, wildfires, droughts, and floods which threaten local economies and public health and safety.

"Exxon and Suncor are disproportionately responsible for the crisis that our clients now face," Marco Simons, general counsel for ERI, said Tuesday. "Their reckless behavior has caused part of the damages that these communities are contending with and they should be held accountable for those damages."