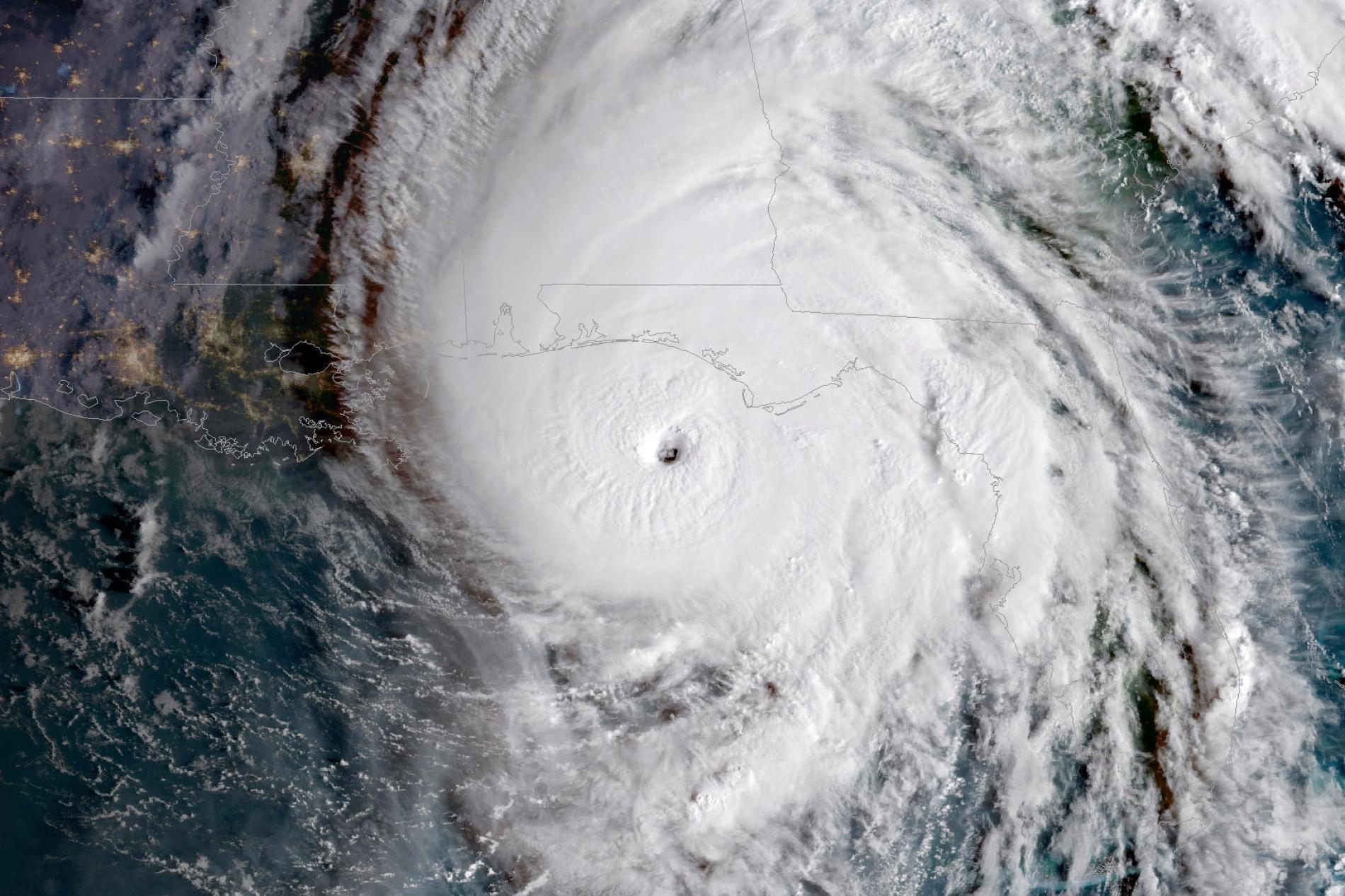 A new study is the first to look at how climate change may make hurricanes more destructive, even after they strike land.

Hurricanes could be lasting longer after they make landfall, and spreading their damage farther inland, a new study suggests—a previously undescribed effect of climate change.

The study, published today in the journal Nature, analyzed hurricanes that have struck North America from 1967 to 2018. It found that hurricanes making landfall in the 1960s lost 75 percent of their power in the first day after coming ashore. Today, a hurricane that strikes land typically decays by about 50 percent in the first day, the study says.

2020 has been a record-breaking hurricane season, with 29 named storms so far and still weeks to go until the official end on November 30. The Gulf Coast has sustained billions in damages, and Hurricane Eta, currently a Category 1 storm, is headed toward Florida’s west coast, after already striking the Keys. As coastal communities learn to cope with stronger storms, this new research suggests that those farther away from initial landfall may be more affected in the future.

The study authors say warming ocean temperatures are the driving force behind this longer lifespan. If human-caused climate warming continues, they add, the destructive power of hurricanes—some with a hundred-plus mile-per-hour winds and torrential rainfall—could extend farther inland and impact communities ill equipped to handle such damaging storms.