Coastwide
Hurricane Laura off the coast of the Texas-Louisiana state line on Aug. 26 as the International Space Station orbited above the Gulf of Mexico. via NASA/AFP 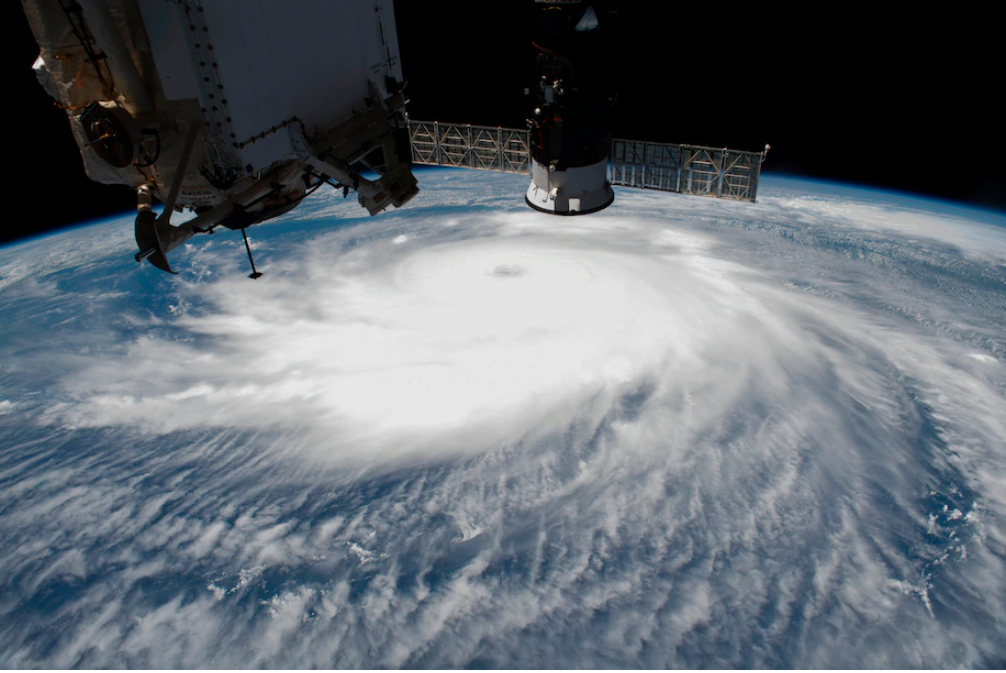 Lack of understanding raises questions about how weather threats are communicated

When Hurricane Laura made landfall in Louisiana early Aug. 27, forecasters at the National Hurricane Center warned it would have maximum sustained winds of 150 mph. Roughly the takeoff speed of a commercial jet, 150 mph sustained winds would have left virtually nothing standing. On that Thursday, scientists reported a 154 mph wind gust had occurred near where Laura’s eye moved ashore.

Although widespread damage and destruction resulted from Laura’s assault on Gulf Coastal Louisiana, evacuations occurred and the death toll was kept to a minimum. The National Weather Service, lauded for the storm’s comparatively low loss of life, accurately predicted the storm’s eventual landfall location to within a mile three and a half days in advance.

Although isolated gusts topped 150 mph, sustained winds near 150 mph — commensurate with what was advertised with the Category 4 hurricane — most likely did not occur on land. Nor did meteorologists expect them to.

The discrepancy between a hurricane’s maximum sustained winds, estimated by the National Hurricane Center, and wind speeds and gusts actually observed when a storm comes ashore, reveals a communications challenge that manifests itself during most hurricane seasons.

How hurricane winds are reported

Hurricanes are rated according to the Saffir-Simpson hurricane wind scale, which categorizes storms based on their maximum sustained winds. Laura was ranked as a Category 4 hurricane, a tier encompassing storms whose sustained winds range between 130 and 156 mph.

Usually, those advertised sustained winds don’t materialize over land, and if they do, it’s over an extremely localized area. And when the National Hurricane Center refers to “sustained winds,” it’s actually describing a wind sustained for at least a minute some 10 meters, or 33 feet, above the ground.

But most people outside of cities don’t live at that height. The majority of land dwellers surviving a Category 4 hurricane won’t ever see sustained winds in the Category 4 range — but they probably will see wind gusts that reach Category 4 strength.

“The rule of thumb is peak gust you’ll see [on land] is what the Hurricane Center says the sustained is,” explained Josh Wurman, founder of the Center for Severe Weather Research, while in a Doppler radar truck investigating Hurricane Laura. “They’re saying this hurricane is 150 sustained, the rule of thumb is the peak we’ll see from anybody is a 150 gust.”