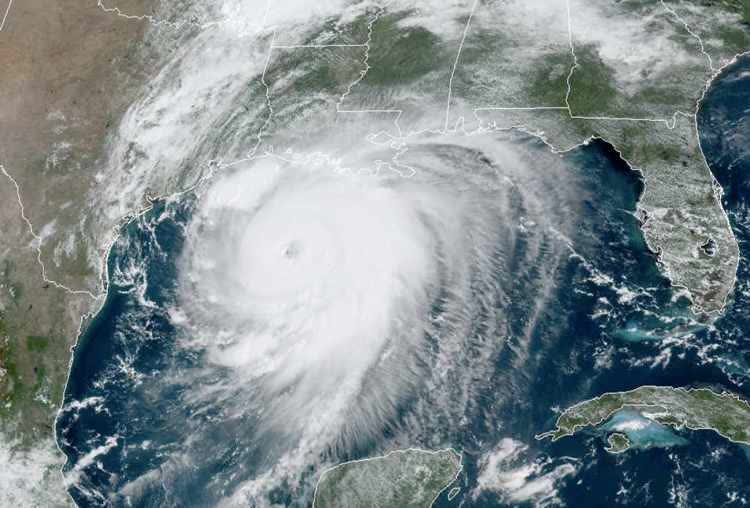 Insurance and reinsurance industry losses from Hurricane Laura's onslaught of the Louisiana and Texas Gulf Coast region today (Aug. 27) are expected to be manageable for the industry, despite the intensity of the storm, analysts have said.

Hurricane Laura made landfall early this morning near Cameron, Louisiana, as an intense Category 4 storm with 150 mph sustained winds and higher gusts.

Significant damage is anticipated for the region, with storm surge and flooding impacts widely expected, as well as wind damage to properties, coastal assets and also the offshore energy industry in the pre-landfall track vicinity.

But despite being a very large hurricane and one of the most powerful landfalls ever recorded in the region, analysts from Berenberg and KBW believe the insurance and reinsurance market should be able to absorb the losses that result from the storm.

Industry loss expectations still seem to range from as low as $6 billion to as high as $20 billion for Hurricane Laura and even early post-landfall modelled estimates seem to have a large range as well, according to our sources. We are told that some models show something in the range of $8 billion to as high as $14 billion (including offshore energy impacts and some inflation effects for the pandemic), although no official data is available to us at this time and it could be an internal run of a model with a house view of risk, hence we aren't leading on this information yet.

First, Berenberg's analyst team who said in a flash note today that, based on the currently available data (and bear in mind, it's very early morning in the landfall region), Hurricane Laura's losses should be manageable for the industry.

The analysts suggest, "Assuming that losses are similar, they could range from $10bn to $25bn, but the storm surge and offshore energy damage could push the numbers higher."

Adding that, "On the other hand, the projected path of Laura between Houston and New Orleans may mean that industry losses are less severe, if there is less impact on those more heavily populated areas."