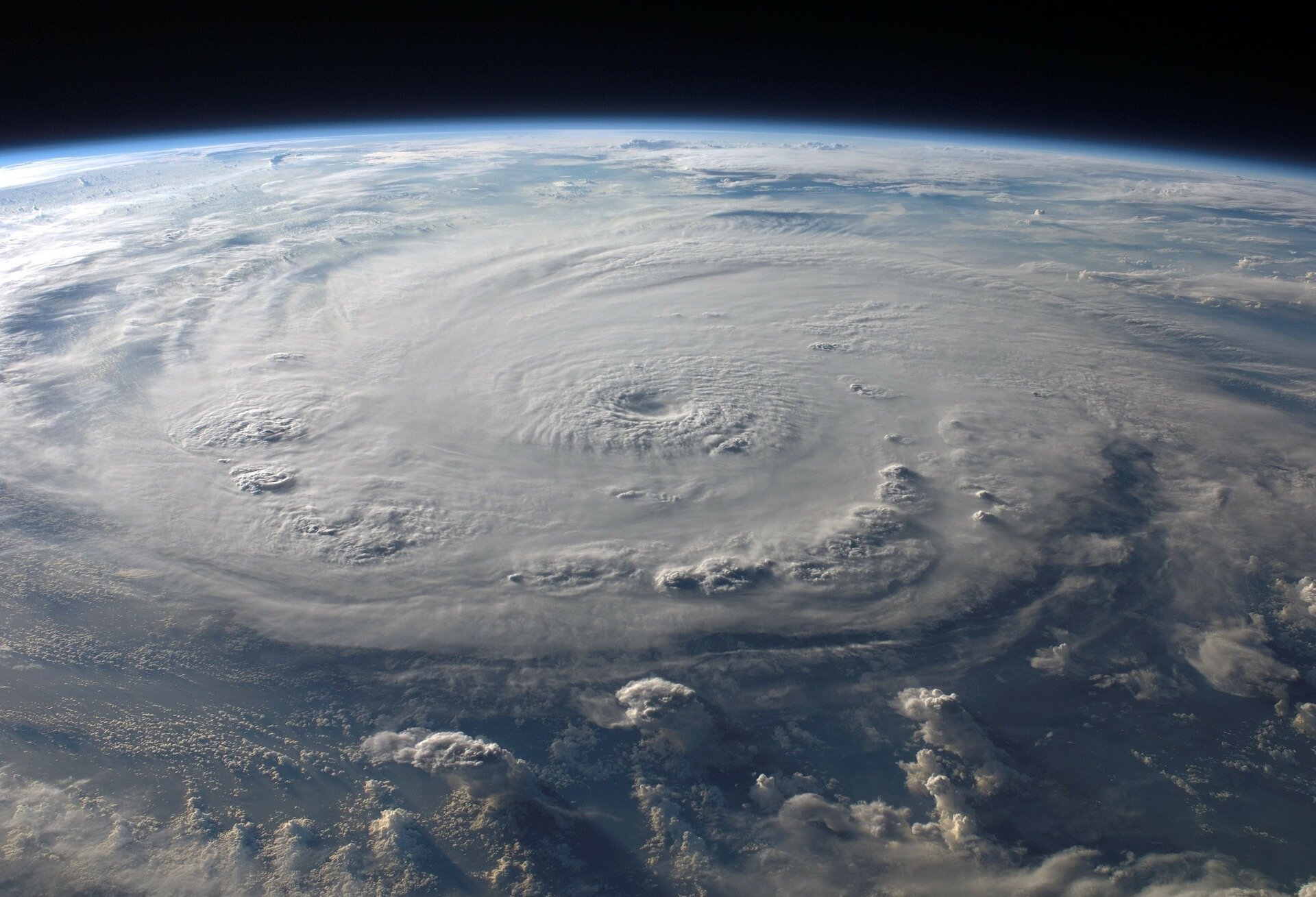 Nothing drives hurricane experts crazier than the sentiment, "Oh, it's just a Category 1."

It's not just an annoying attitude, it's a deadly one. Hardly a hurricane season goes by without a fresh example of a low-category storm causing more trouble than people expected.

Last year, Hurricane Ida swept from Louisiana to New York, killing 87 people. But more people died in the Northeast—where the remnants of the storm, not even a tropical depression at the time, caused catastrophic flash flooding—than in Louisiana, where Ida hit as a Category 4.

Sixteen years earlier, Hurricane Katrina made landfall in nearly the same spot, cementing its place as one of the most destructive hurricanes in modern history. More than 1,800 people died.

Scientists have long argued that the familiar Category 1 to 5 system that hurricane watchers are familiar with doesn't do a good enough job explaining the risk of a storm. And they've proposed all kinds of new ways to categorize them.

"If Katrina is a 3 on a 1-to-5 scale, then that scale is broken. We need to do something else," said Phil Klotzbach, a Colorado State University meteorologist.

The main problem is that the scale, developed by Coral Gables civil engineer Herbert Saffir and National Hurricane Center director Robert Simpson in 1973, was only designed to categorize storms based on wind speed. But that's not how the public sees it.

"It's effectively morphed not just to be the wind threat but all threats from a hurricane," Klotzbach said.

And there are many. Hurricanes and tropical storms not only can bring devastating strong winds, but also high waves of storm surge, flooding rains and even tornadoes.

With another "above-average" six-month hurricane season starting June 1, scientists like Klotzbach wonder if a new category system could better explain the tremendous danger these storms carry—and help save lives.

The issue some scientists have with the Saffir-Simpson scale is that the wind speeds don't necessarily translate on land. They're usually measured thousands of feet in the air with hurricane hunter planes while storms are over the ocean.

And one measurement doesn't speak for the whole storm. Hurricanes aren't a single point. They cover a huge swath, with the strongest winds usually on the eastern side of the direction a storm is moving.

That's where an alternate metric—the Integrated Kinetic Energy scale—comes in. It ranks storms from a 0.00 to a 4.99 based on the energy of a storm's entire wind field. Scientists say it offers a more realistic picture of a storm's total strength.

There's also the Cyclone Damage Potential Index, which scores storms 1-10 based on wind speed, size of the storm and how fast it's moving. That can be helpful for differentiating between a storm with a high-wind speed that zooms by and a weaker one that lingers in one spot for longer.

Private industry is in with the alternative scales, too. In 2019, Accuweather introduced the RealImpact Scale, a six-point scale that evaluates wind speeds, storm size, flooding potential and the population of the area a storm is expected to strike.

Klotzbach favors a 1-5 scale based on barometric pressure, which drops as a storm strengthens. Hurricane hunters measure pressure by dropping a sensor into the heart of the storm that beams data back to researchers as it falls.

In a 2020 paper, he and other researchers found categorizing storms based on pressure correlated better with damage and deaths than wind speed alone. They also found that this scale matched closely with the real impacts of older storms; it didn't register any powerful storms as weaklings, or vice versa.

"That's my argument. Simplicity," he said.

The role of rainfall

For Marshall Shepherd, director of the University of Georgia's atmospheric sciences program, the biggest problem with the current hurricane ranking system is rain.

He pointed to Hurricane Florence, which came roaring toward the Atlantic coast as a Category 4 but collapsed to a Category 1 before coming ashore in North Carolina. When the category downgrades made news in 2018, some residents decided to ignore earlier evacuation orders and stay put. But rain and storm surge from the weaker storm still caused record-breaking flooding that killed dozens and left hundreds in need of rescue evacuations.

Over a career of research, Shepherd has found that small storms can pack a huge punch in terms of rainfall, one that storm watchers only paying attention to categories may be unprepared for.