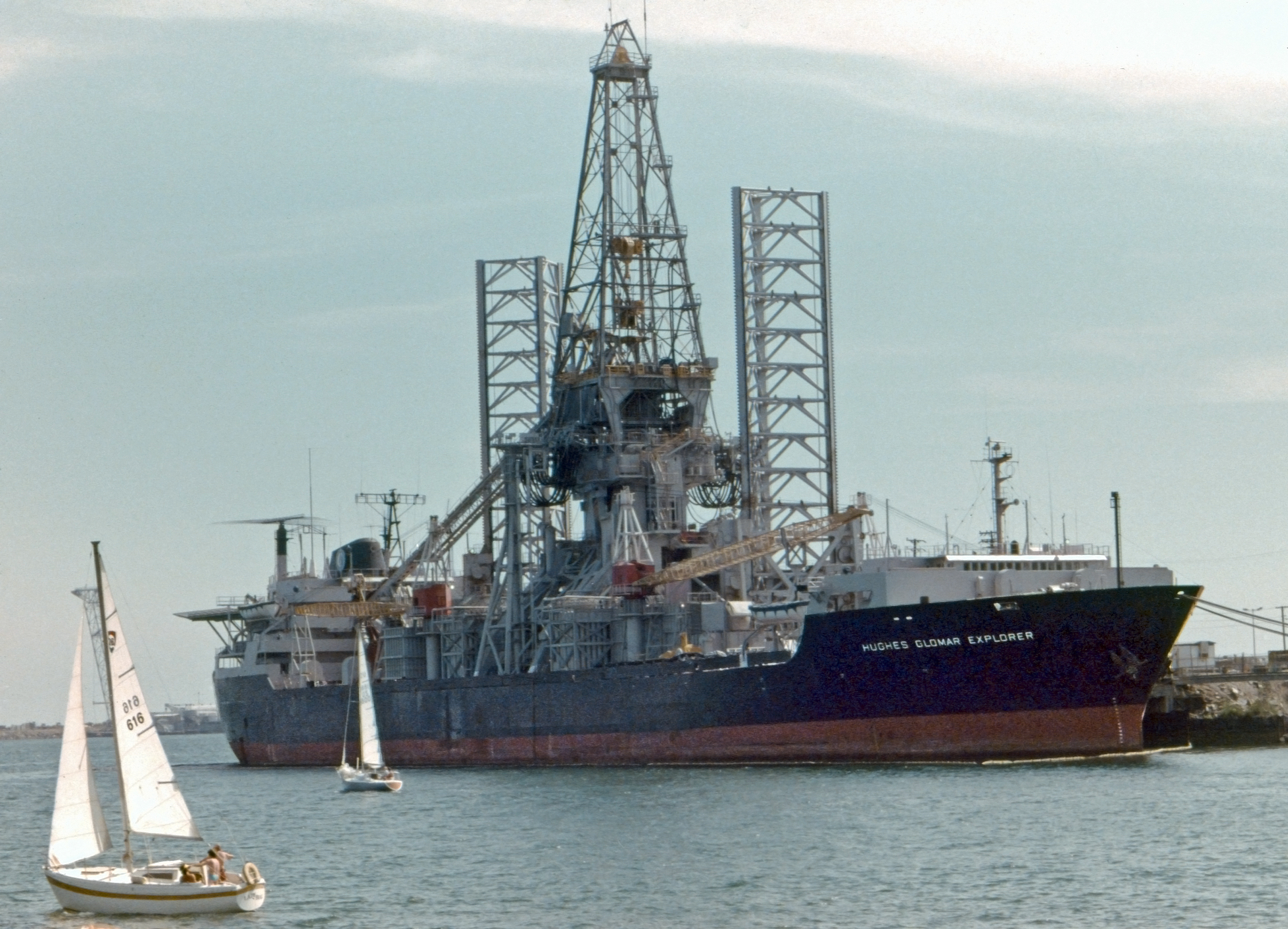 USA - Howard Hughes and the Strange Legal History of the Ocean Floor: Part 2

[This article is the second part of a two-part series on the legal history of deep-sea mining. The first part may be found here.]

During the 1970s, a U.N. conference, "UNCLOS III," was commissioned to draft a comprehensive Law of the Sea Convention, ("LOSC"), to regulate, among other things, the the deep seabed. Though initially, this had White House support, things changed in 1977, when the treaty text took a leftward turn – providing for seabed mining to be governed by a central U.N.-affiliated "Authority," whose "Enterprise" would also engage in mining itself, with profits distributed to developing states, on the basis that the seabed was the "common heritage of mankind." Members of Congress reacted by sponsoring legislation to regulate seabed mining unilaterally, via U.S. government licensing.

In 1979, this legislation was being actively considered. In that same year, yet another treaty text, from another UN body – the United Nations Office of Outer Space Affairs – sent critics of the draft LOSC into overdrive. Titled the "Moon Agreement," this too described both the Moon and all celestial bodies as "common heritage of mankind," and envisaged a system whereby an international regulator would license and supervise the exploitation of outer space. One U.S. critic (future Secretary of State Alexander Haig) complained that the treaty "would doom any private investment directed at space resource exploration."

Not that the Group of 77 was blind to market forces: Part XI of LOSC (both in its draft and final versions) included a carefully-crafted set of production ceilings for the minerals expected to be extracted from the deep seabed (namely, nickel, manganese, copper and cobalt). This was apparently intended to protect developing countries from the adverse price effects (to their economies) from such minerals becoming more abundant.

It thus was not surprising that Congress enacted the "Deep Seabed Hardbed Mineral Resources Act" of 1980 to facilitate U.S. commercial mining on the ocean floor without U.N. or international approval, based on licenses issued by a U.S. regulator. In 1982, President Reagan issued a national security directive stating that he would only support a treaty that "will not deter development of any deep seabed mineral resources to meet national and world demand" and "[would] give the United States a decision-making role in the deep seabed regime that fairly reflects and effectively protects its political and economic interests and financial contributions." Later that year, the United States signed a series of bilateral treaties with its major trading partners that provided for mutual recognition of their mining legislation and rights.

In December 1982, the final LOSC text was presented for signature at the ceremonial final meeting of UNCLOS III in Montego Bay. Despite some modifications, Part XI of the text retained many controversial features from the 1977 draft– including the strong central Seabed Authority, its operating "Enterprise," its profit redistribution rules, and mandatory "technology transfer" provisions obligating Western operators to share their seabed mining technology with the Enterprise and developing nations. Many countries, including Western states, signed LOSC, but the United States did not.

For some, the U.S. refusal to sign LOSC was a disappointment, since LOSC had many features that were beneficial to U.S. maritime, naval and commercial interests. Despite discomfort with Part XI, non-adherence came at a potentially heavy price, since it put U.S. mining interests outside the treaty's protection. As the former U.S. chief negotiator, Elliot Richardson, pointed out in 1983:

Domestic United States law cannot confer on anyone a generally recognized legal right to exploit a defined area of the seabed. But without such a right good for at least twenty years, no rational investor will gamble $1.5 billion on a deep seabed mining project. It will not suffice for seabed mining claims to be recognized only by a handful of like-minded countries. And even the seabed mining States concede that international law would not require non-members of the reciprocal regime to respect it.

As to Mr. Richardson's estimate of a $1.5 billion dollar cost of seabed mining, it may have been conservative. The supposedly original seabed drill ship, Hughes Glomar Explorer, cost over $800 million, if not more, in 1970s dollars.

During the 1980s and early 1990s, the United States' "holdout" status was immaterial because the LOSC still had not been ratified by enough countries.  But on November 16, 1993, Guyana became the sixtieth state to ratify, meaning LOSC would take effect on November 16, 1994. The Seabed Authority, and all of its associated treaty machinery, was to spring into life.

Having failed to stop the LOSC, and the Seabed Authority, from coming into existence, the U.S. and other Western nations hurriedly negotiated a reconciliation package to ameliorate the more troublesome features of Part XI and the Seabed Authority structure, and thus enable the U.S. to enter the LOSC. In June 1994, the U.S. and other countries endorsed an "Agreement on Implementation" of Part XI, creating a more market-friendly regime for the seabed. This reduced the license application fee, reduced funding for the so-called "Enterprise," abolished production ceiling rules, made seabed activity subject to GATT rules, and dropped mandatory technology transfer. It further provided for voting on the Seabed Authority to be done in groups, with the U.S. virtually guaranteed a seat on such groups – and placed all key financial decisions in the hands of a Finance Committee, in which the largest donors would automatically be members and decisions would be based on consensus.