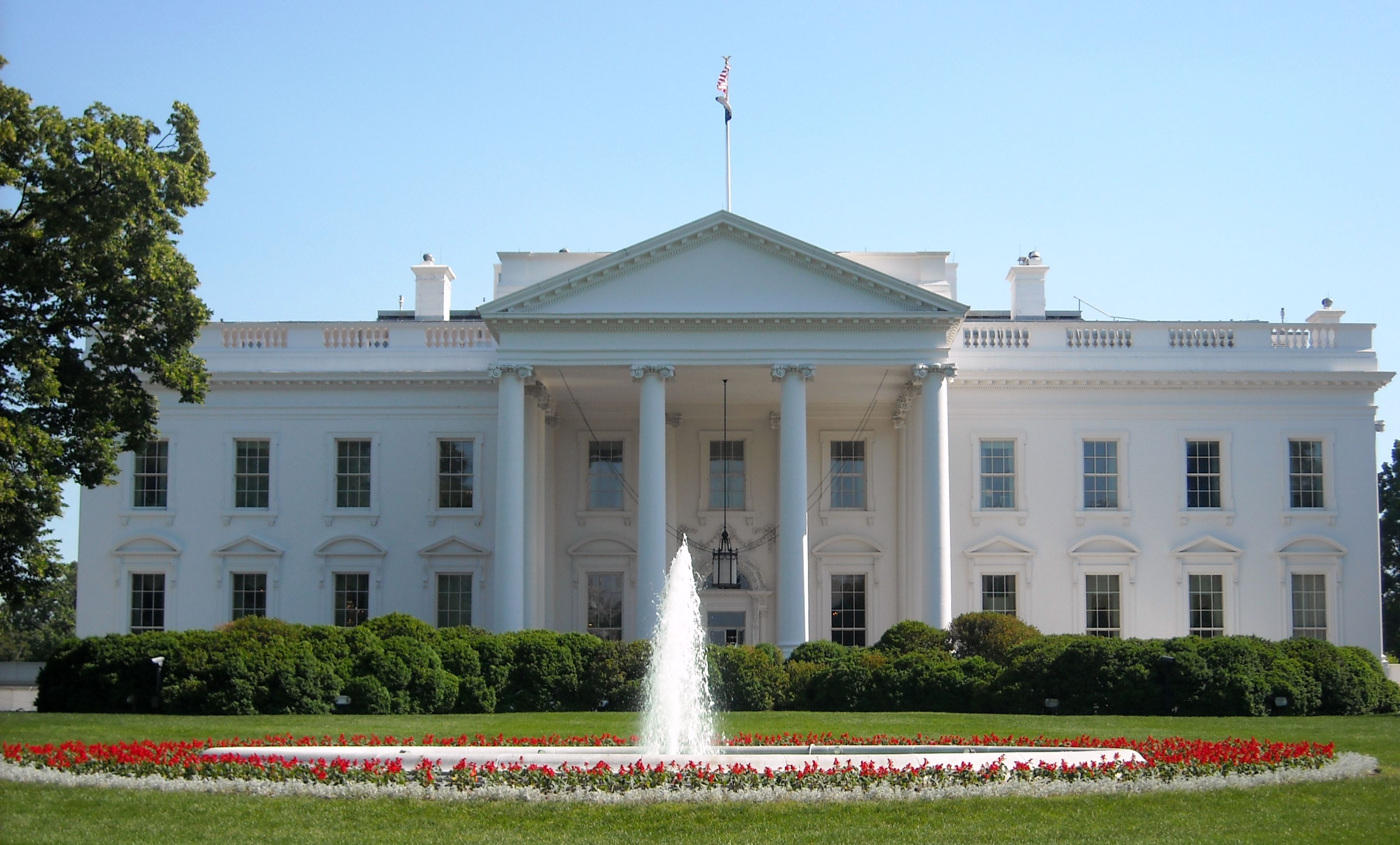 USA - How Will the Ocean Fare Under a Biden Administration?

In 1890 the Census declared the frontier closed but in 1983 President Ronald Reagan established a new frontier, an Exclusive Economic Zone (EEZ) stretching 200 miles out from America’s shoreline.

At 3.4 million square miles it’s an area larger than our continental landmass.

Unfortunately for almost four years President Trump has treated the nation’s ocean frontier as little more than a gas station and a garbage dump as he attempted to open up 90 percent of U.S. coastal waters to oil and gas drilling despite bipartisan opposition from governors of coastal states. His administration also undermined environmental laws and regulations from clean water standards to mercury emissions in ways that continue to threaten U.S. coastal jobs, wildlife and seafood.

So, what can we expect from a Biden-Harris administration when it comes to our public seas and blue economy that’s worth an estimated $373 billion?

“Big picture, a return to science on how we approach the ocean and ocean policy including bipartisanship,” says Michael Conathan, an ocean policy expert at the Aspen Institute who in the past has worked both for the democratic-oriented Center for American Progress and for Sen. Olympia Snowe (R-Maine).

Early steps include naming John Kerry as a cabinet-level climate czar and pledging to reenter the Paris Climate Accord that he signed. Climate change is already altering the physical nature of the ocean including its circulation, temperature, chemistry and color. Kerry was the most active secretary of State in history in terms of both climate and ocean policies and understands how the two are linked.