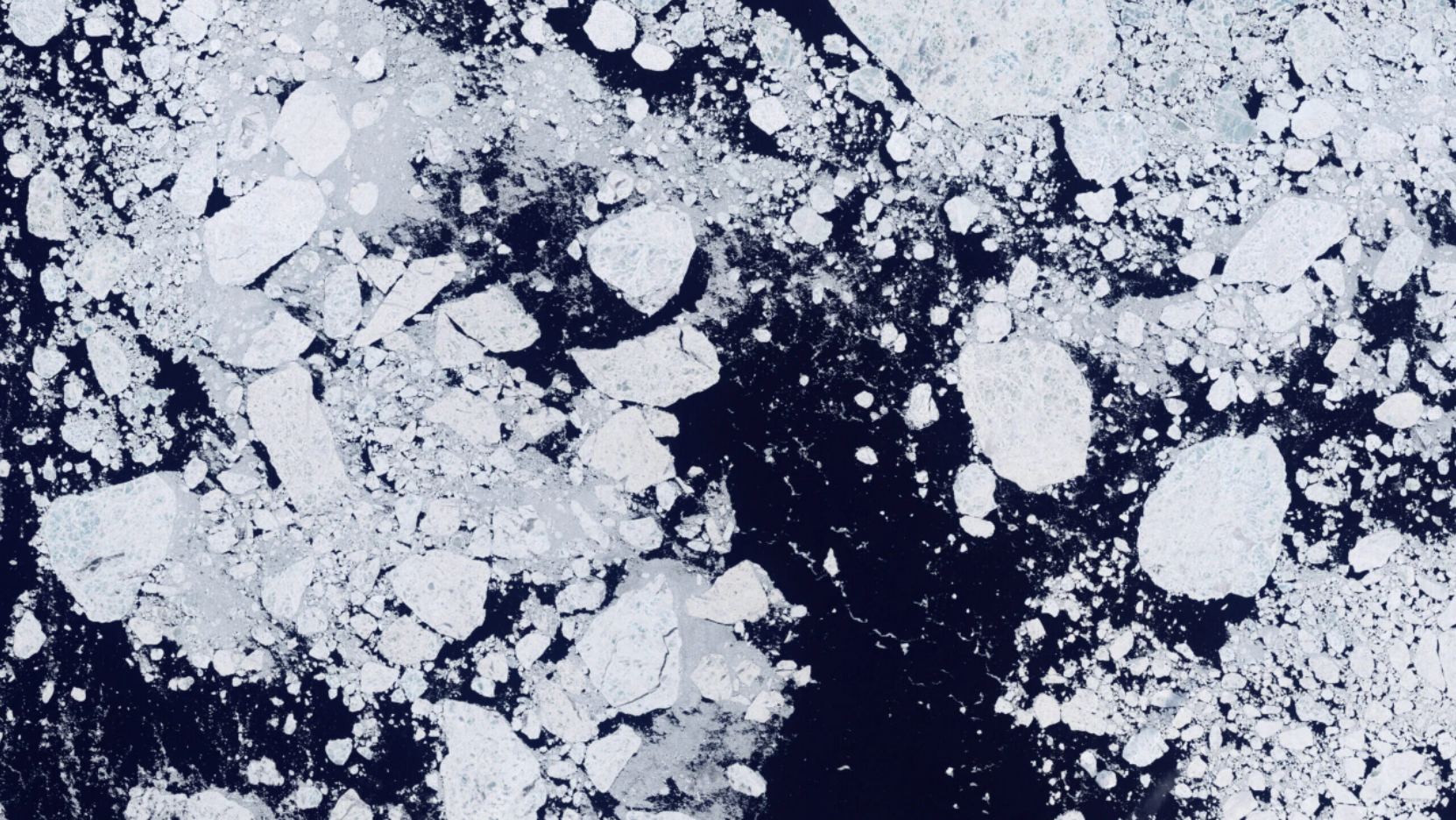 USA - How the US military is waging war on climate change

The Pentagon has no choice but to adapt and learn to operate within a rapidly-changing world.

When coastal U.S. military bases are regularly plagued with flooding, extreme storm surges, and lack of clean drinking water in roughly a few decades, humans may still be arguing over whether climate change is real. But that debate doesn’t really matter to the Pentagon: Considering that more than 1,700 of these bases worldwide are at risk from rising sea levels, what to do about it is far more important.

The melting of ice sheets and glaciers and the expansion of water due to rising ocean temperatures have contributed to a rise of 7 to 8 inches in sea level since 1900. While that may sound insignificant, one study of bases on low-lying Pacific atolls found that a 15-inch increase in sea level would cause groundwater to become unusable year-round (among other problems) — bad news for strategic outposts in Guam and the Marshall Islands that will be increasingly important in the face of a Chinese military undergoing a rapid modernization effort.

Meanwhile, according to a recent Department of Defense climate risk analysis, a thawing Arctic will create a “new frontier of geostrategic competition,” primarily with Russia. And stateside damage caused by extreme weather to military barracks, naval shipyards, aircraft hangars, and other critical infrastructure will no doubt cost American taxpayers billions in replacement and repair costs.

The path by which snow and ice influence the climate is obvious in this detailed, photo-like image of Arctic sea ice, captured on June 16, 2001, by NASA’s Landsat-7 satellite. (NASA)

“Even with aggressive international and whole-of-government action to mitigate future climate change, many effects to the physical environment are now unavoidable and will continue to shape our security environment,” the DoD analysis says.