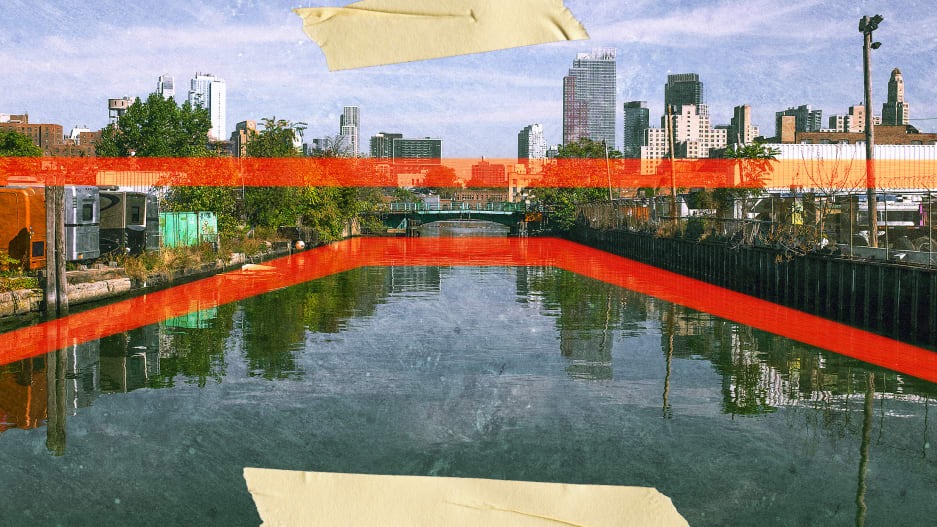 The strongest predictor that a neighborhood contains a flood-prone site of former industrial pollution is the proportion of nonwhite and non-English-speaking residents.

Climate science is clear: Floodwaters are a growing risk for many American cities, threatening to displace not only people and housing but also the land-based pollution left behind by earlier industrial activities.

In 2019, researchers at the U.S. Government Accountability Office (GAO) investigated climate-related risks at the 1,571 most polluted properties in the country, also known as Superfund sites on the federal National Priorities List. They found an alarming 60% were in locations at risk of climate-related events, including wildfires and flooding.

As troubling as those numbers sound, our research shows that that’s just the proverbial tip of the iceberg.

Many times that number of potentially contaminated former industrial sites exist. Most were never documented by government agencies, which began collecting data on industrially contaminated lands only in the 1980s. Today, many of these sites have been redeveloped for other uses such as homes, buildings, or parks.

For communities near these sites, the flooding of contaminated land is worrisome because it threatens to compromise common pollution-containment methods, such as capping contaminated land with clean soil. It can also transport legacy contaminants into surrounding soils and waterways, putting the health and safety of urban ecosystems and residents at risk.