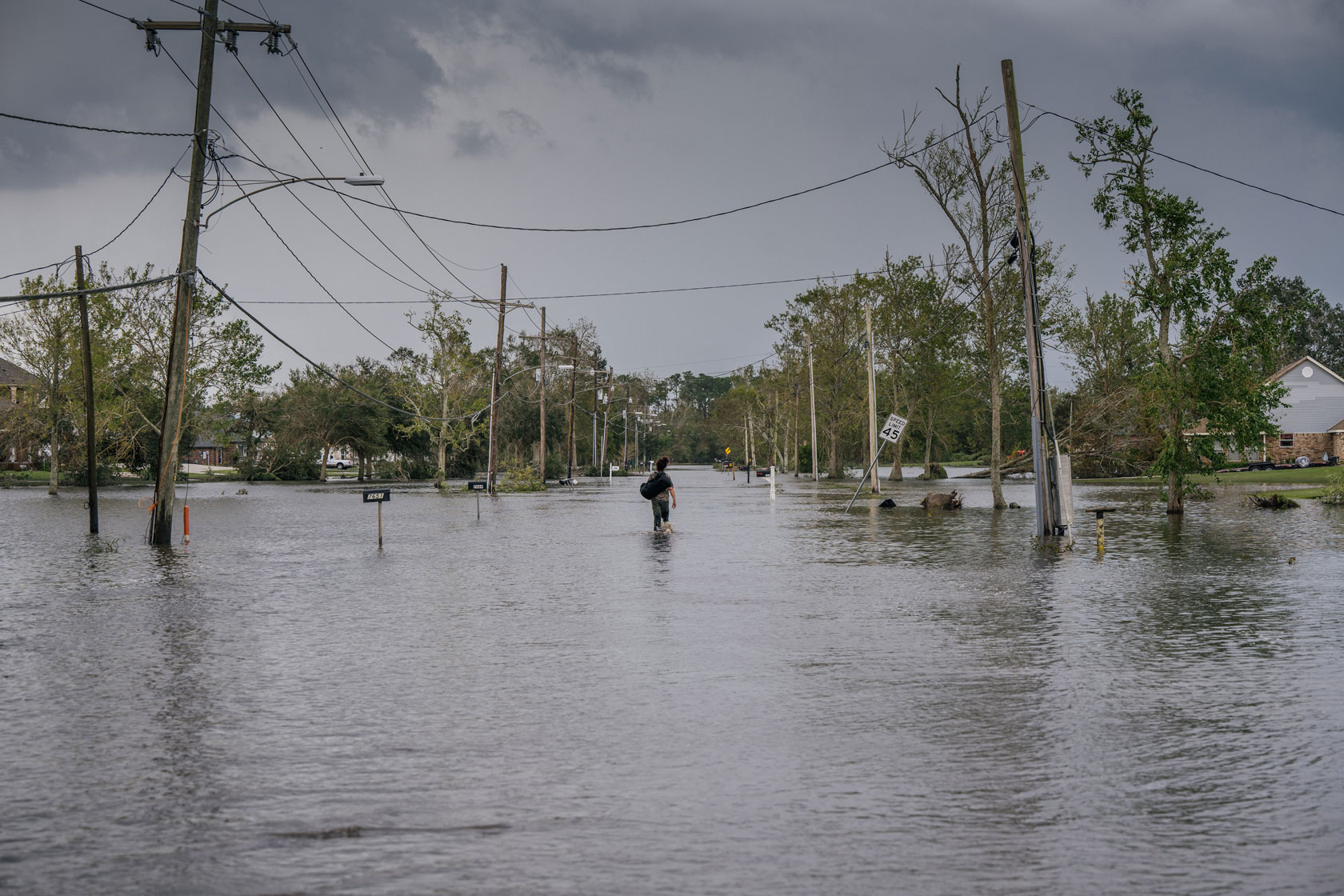 USA - How FEMA Can Prioritize Equity in Disaster Recovery Assistance

Hurricanes are the most dangerous1 natural disasters in the United States. They are becoming more frequent,2 more powerful,3 and more costly.4 The 2021 hurricane season saw 21 named tropical storms,5 sustaining a six-year streak of increasing frequency, with damage totaling $70 billion.6 Scientists have concluded that the uptick and severity of hurricanes and other devastating natural disasters such as wildfires are likely linked7 to climate change.

Historically marginalized populations—including communities of color, disabled people, low-income communities, and those experiencing homelessness—are more vulnerable8 to the worst effects of tropical storms and disasters such as hurricanes. And while natural disasters do not discriminate against the type of person who is in their path, the response to natural disasters can. Put simply, the Federal Emergency Management Agency (FEMA), which is charged with aiding those affected by disasters, provides help that systemically benefits white victims more than it benefits survivors of color.

Several recent studies9 show that the federal response to natural disasters is inequitable, with Black disaster survivors receiving less government support than their white counterparts even when the amount of damage and loss are the same. This inequitable response leads to disparate outcomes, including exacerbated wealth inequality. In counties struck by large disasters, Black survivors see their wealth decrease by $27,000 on average while white survivors see their wealth increase by $126,000 on average.10 These vast, systemic inequities require concerted efforts from federal agencies—specifically FEMA—to change how they implement recovery efforts.

Notably, FEMA should address equity prior to disasters by building resilience in communities through the Biden administration’s Justice40 Initiative, closing inequities and insufficiencies of homeowners and renters insurance as well as shifting the prioritization from homeowners to those in greatest need. In the post-disaster phase, FEMA should reduce administrative burdens by comprehensively reviewing and reinventing its processes for assistance, conducting quality improvement of inspections, incorporating anti-displacement and displacement mitigation practices in its programs, and reinvigorating its data and allocation methodologies.

But to ultimately create equitable outcomes in disaster assistance, FEMA should shift from damage-based to needs-based awards, strengthen its public assistance support for county and municipal projects in low-income communities of color, and consider how its “equity standard” can offer a level playing field to all those affected and reduce wealth change inequality.

An inadequate federal response harms communities of color and the poor

For a variety of reasons, federal responses to support communities after natural disasters are inequitable. Housing assistance and rebuilding efforts in the disaster recovery period are often targeted to homeowners and wealthier survivors, deepening entrenched racial and socioeconomic inequities and exacerbating crises of homelessness, inadequate low-cost housing, displacement, and the racial wealth gap. When looking at the life cycle of natural disasters and the response from FEMA and other agencies, it is clear that the problem is deeply rooted in America’s history and systems.