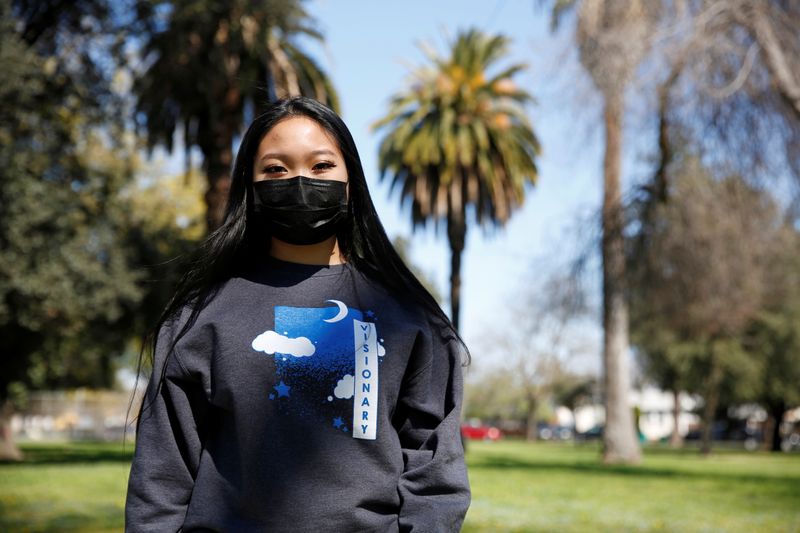 Diagnosed with asthma at 8 years old, Karlaine Francisco grew up thinking everyone had it.

Her friends in south Stockton, California, also carried inhalers and suffered coughing and wheezing fits. “I would tell people, ‘Oh yeah, I have asthma,’” said Francisco, now a 17-year-old high school senior. “And then, my friend would be like, ‘Yeah, I have asthma too.’”

California’s mapping tool is now a model for President Joe Biden’s government, as it executes a $2 trillion infrastructure plan that could channel billions into communities around the country like Little Manila.

In January, one week into his presidency, Biden ordered that 40% of clean energy investment go toward such communities. With experts realizing these areas first needed to be identified, Biden’s directives also called for the Environmental Protection Agency to upgrade its mapping tool, called EJScreen.

A $20 million bill to pay for the software and data collection was introduced a day later by Senators Ed Markey and Tammy Duckworth and Representative Cori Bush.

“We have a responsibility to taxpayers not to waste their tax dollars,” Duckworth told Reuters. “The mapping tool is critical to establish the areas where we need to do the most remediation.”