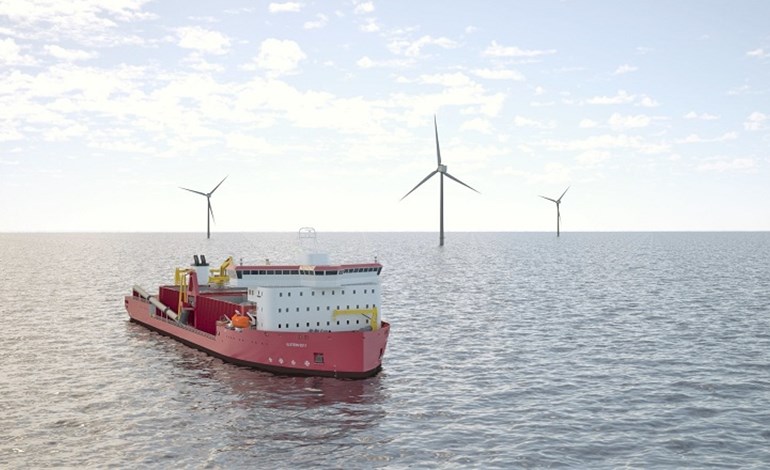 WASHINGTON (Reuters) - A Houston-based company said on Thursday it will build the first U.S. flagged vessel to install offshore wind projects off the east coast of the United States in preparation for an expected construction boom in the nascent industry.

Great Lakes Dredge & Dock Corporation said the vessel for subsea rock installation would comply with the 100-year old Jones Act -- which requires goods moved between U.S. ports to be carried by domestically-built ships staffed by U.S. crews -- and could be operational as soon as early 2024.

The construction timeline would coincide with those of major U.S. offshore wind projects in the pipeline. East coast states have set targets to procure large amounts of offshore wind power over the next 15 years. There are 14 projects in development that are expected to be operational by 2026, according to the American Wind Energy Association.

“The full potential direct, indirect and induced economic benefits of offshore wind development have yet to be calculated because the various aspects and value of the supply chain are still unknown and yet to be developed. The potential impacts are staggering,” said Lasse Petterson, GLDD’s chief executive officer.

The United States, with just over 40 megawatts of offshore wind energy capacity, lags far behind Europe where there is 22,000 MW. But President-elect Joe Biden is promising to usher in a swift transition to renewable energy sources to fight climate change.