Coastwide
A Congressional Panel recently approve continue support of local beach nourishment projects. Carolina and Kure Beaches would receive 15-year renourishment project extension and there would be $53.8 million authorized for remainder of the Wrightsville Beach project. via Island Gazette 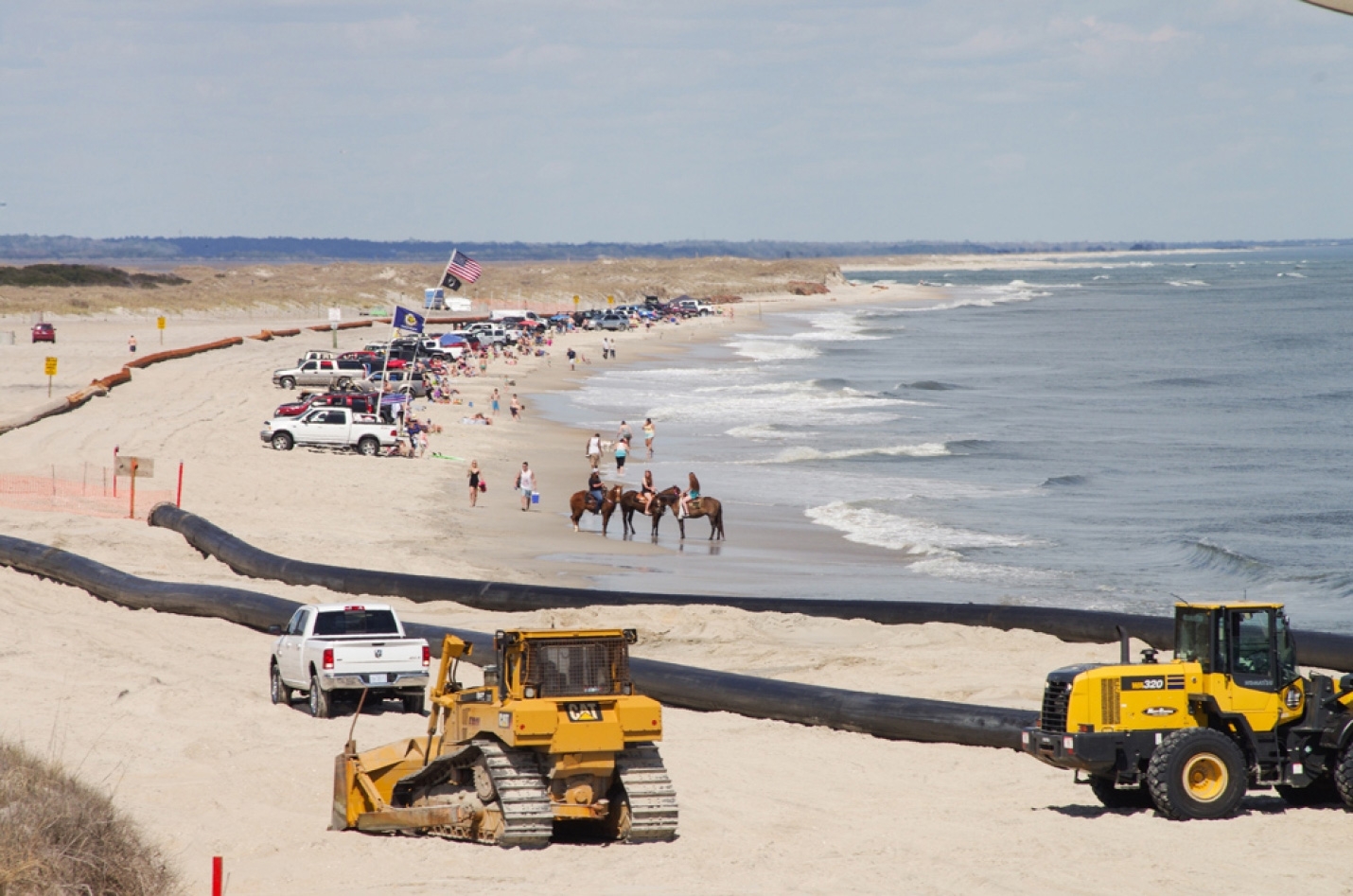 The bill authorizes $53.788 million in federal funding for use over the remaining lifetime of the Wrightsville Beach renourishment project, which will continue until 2036."

According to Rouzer's office, "The bill also includes a 15-year extension of the beach renourishment project at Carolina and Kure Beaches.  A 50-year authorization for the project had expired in 2012 and federal participation has been operating on short-term extensions since then.  The bill authorizes $24.205 million in federal funding for the 15-year extension, which will begin in 2022."

Congressman Rouzer, a member of the Committee who has long advocated for federal support of beach re-nourishment efforts in southeastern North Carolina, issued the following statement following the bill’s passage, "These are major wins that were in doubt just a few years ago when I was first elected," said Congressman David Rouzer.  "Southeastern North Carolina’s beaches are a national treasure, and they’re also the bedrock of these local coastal communities that support job growth for our region.  Federal support for these renourishment projects are key to preserving property and limiting the financial losses that hurricanes and other major storms would otherwise cause, which saves the federal government money too.  I’m looking forward to passage on the floor of the House and getting this legislation signed into law later this year."

According to Rouzer's office, "The legislation, formally known as the Water Resources Development Act of 2020, is expected to be considered by the full House of Representatives in the coming weeks."