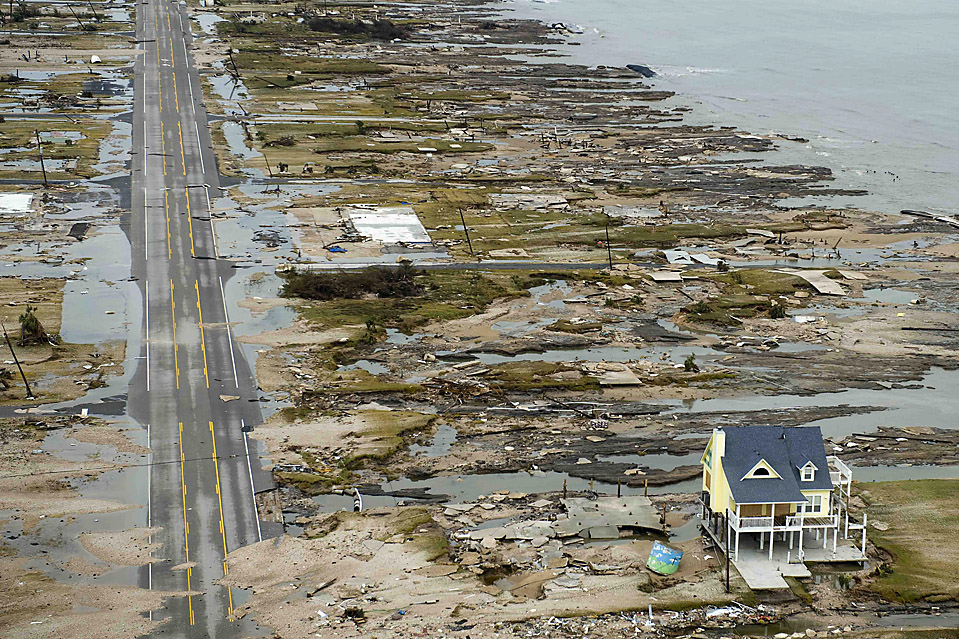 Thank you for the opportunity to testify during today's hearing on "Reauthorization and Reform of the National Flood Insurance Program," and thank you for your interest in the U.S. property casualty (re)insurance industry.

I am Frank Nutter, President of the Reinsurance Association of America (RAA). The RAA is the leading trade association of property and casualty reinsurers doing business in the United States. RAA membership is diverse, including reinsurance underwriters and intermediaries licensed in the U.S. and those that conduct business on a cross border basis. The RAA also has life reinsurance affiliates and insurance-linked securities (ILS) fund managers and market participants that are engaged in the assumption of property/casualty risks. The RAA represents its members before state, federal and international bodies.

* Facilitate the development of a private flood insurance market,

A guiding principle of the Federal government's natural disaster policy should be to protect U.S.taxpayers by managing the nation's escalating natural disaster risks, reducing those risks over the long-term, and promoting environmental stewardship. The NFIP was established on the fundamentally sound principles of encouraging natural disaster mitigation and promoting the use of insurance to reduce post event disaster assistance. In 1973, George Bernstein, the first Federal Insurance and NFIP Administrator, cautioned prophetically: "It is the combination of land use controls and full actuarial rates for new construction that makes the National Flood Insurance Program an insurance program rather than a reckless and unjustifiable giveaway program that could impose an enormous burden on the vast majority of the Nation's taxpayers without giving them anything in return." For decades, Bernstein's warning was ignored, and today the NFIP remains on the U.S. Government Accountability's (GAO) "High Risk List," where it has been since 2006./1

As of FEMA's most recent NFIP financial statement, the Program is $20.5 billion in debt.2 According to the most recent GAO report that examined NFIP policies with subsidized rates, 17% remained subsidized and around 9% were receiving grandfathered rates, meaning that "property owners whose properties are remapped into higher-risk flood zones... continue to pay the premium rate from the lower-risk zone."3 GAO also anticipates an increase in the frequency and severity of floods, the number of catastrophic floods, and the number of repetitive loss properties, the latter of which accounted for $22.2 billion (32%) of the $69.7 billion in claims paid by NFIP from 1978 to 2019./4

Subsidized rates were introduced early in the Program as an inducement for communities to enter the Program. It was a successful strategy. Nearly 22,000 communities now participate. However, it was the intent of the original legislation that subsidized rates and the properties to which they apply would to be gradually eliminated. For decades, rates in the NFIP were subsidized without regard to the present character or ownership of the property. Additionally, the Program originally was designed to address primary residences, yet second homes, investment, and vacation properties received the benefit of subsidized rates for decades. Congress should recognize that subsidized rates and statutory caps on rates may be popular with beneficiaries, but subsidized rates and caps distort risk assessment by builders, local officials, property buyers and NFIP policyholders. They increase the cross subsidy from low or no risk persons and taxpayers to those living in high-risk flood areas. The classic "robbing Peter to pay Paul" analogy applies. The Program's subsidies also have facilitated the development of environmentally sensitive coastal areas, including those at high risk to flood losses.

For the first four decades of the program, NFIP was modified by legislative compromises, rather than sound public policy, insurance principles and practices. Congress and FEMA should be commended, however, for recently taking steps to address these fundamental flaws in the NFIP and toward removing inequitable and unjustifiable rate subsidies. As a result, the NFIP is today on a path toward a stronger financial framework and resiliency to pay claims without additional borrowing from taxpayers. The RAA urges Congress to avoid retreating from this progress and strongly encourages Congress to fully examine reforms that will improve the program to the benefit of those with homes, businesses, and communities facing flood risk and taxpayers alike.