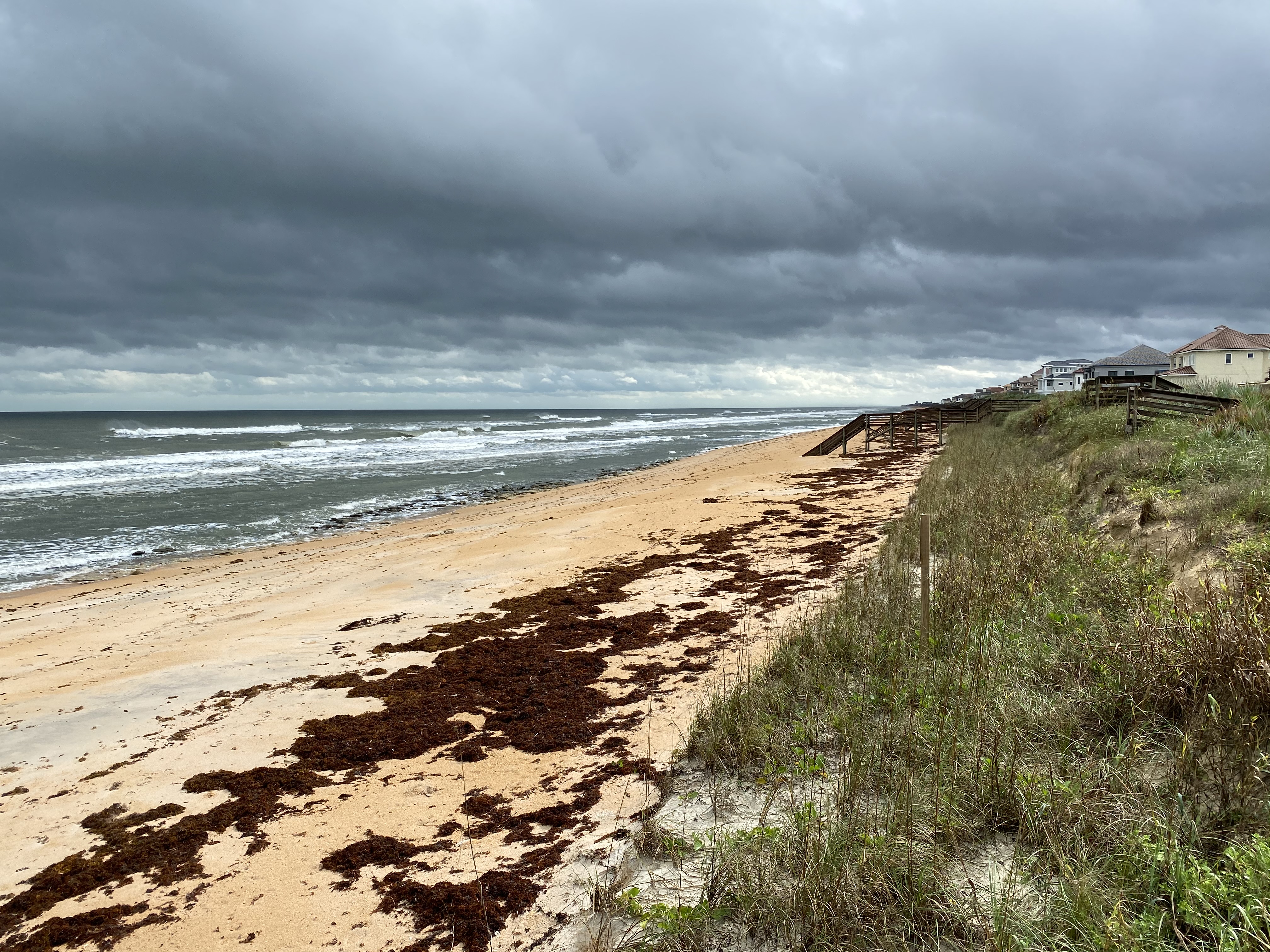 Residents-only policies at many of the nation's town-owned beaches mean low-income people and people of color have less access to the shore.

When I moved to the East Coast many years ago, I could not get over the fact that many beaches are off-limits to the public. A lot of beaches owned by towns along the coast have these residents-only policies. As Chris Burrell from member station WGBH reports, that means a whole lot of people are effectively cut off from the shore, and that's the point.

CHRIS BURRELL, BYLINE: Fredy Hincapie is looking out over the ocean from a waterfront park in Lynn, a low-income, multiracial city just north of Boston. This 27-year-old Colombian immigrant says when he went looking for a beach, the closest ones were either polluted or so crowded that parking lots filled up on hot summer days. Even more frustrating, a couple of miles away in the town next door, wealthier and much whiter Nahant puts up highly visible signs prohibiting nonresidents from parking near its beaches.

BURRELL: Then Hincapie got clever, skateboarding miles from his city into this exclusive town so he can plunge into the ocean from its picturesque red cliffs.

BURRELL: Still, he worries that he doesn't really belong here.

HINCAPIE: Like, are the cops going to come? Even the neighbors usually are just like, hey, somebody's around here. Can you guys just get them out of here?

BURRELL: He says most Latinos he knows never make it to the coast, even though they can see it most any day.

HINCAPIE: They never touch the ocean because they just never thought it was possible or they could do something with it.

BURRELL: Boston sociologist Neenah Estrella-Luna isn't surprised. She co-authored a study this year that showed huge disparities in access to open space for marginalized communities all over New England.

NEENAH ESTRELLA-LUNA: Even where you have actual public beaches, protected open spaces, people of color are often intentionally made to feel unwelcome. It's very difficult to get there. These little signals that people experience are also a major barrier.

BURRELL: Massachusetts has one of the country's most restricted coastlines, much of it privately owned down to the low-tide line or controlled by coastal towns that charge nonresidents much higher fees for entry or ban them outright. Wealthy shoreline communities in New Jersey and around Chicago have faced criticism for similar practices.

BURRELL: Off the coast of Massachusetts on the island of Martha's Vineyard, reached most often by ferries like this one, the roots of beach segregation and racist housing practices lie hidden inside heavy binders on steel shelves at the local real estate deeds registry. Several deeds dating back as far as the 1920s include rights to nearby beaches, but language in the deeds mandated the homes were meant only for persons of the white race who are of the Christian religion. These racist covenants are illegal now, but as Estrella-Luna says, the intent behind them resonates to the present.