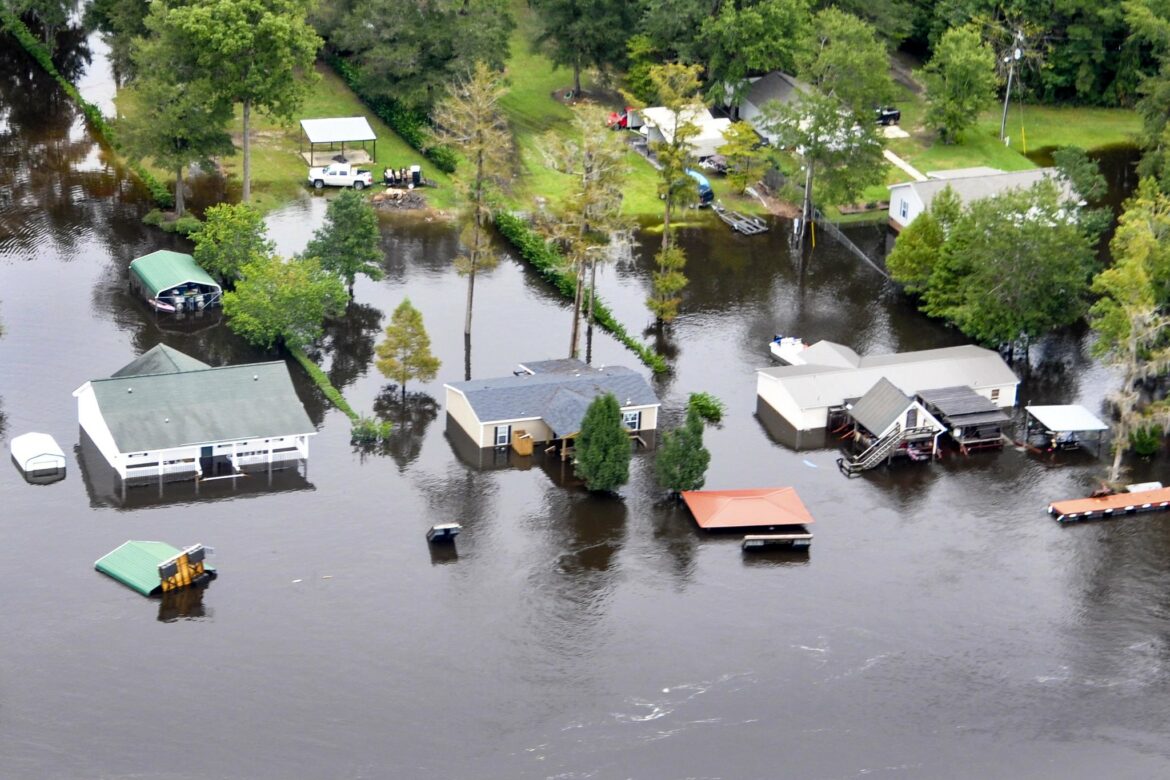 The smell of smoke can put Rocklynn Culp of Twisp, Wash., on edge. It’s an inescapable reminder of the 2014 Carlton Complex fire, which, when it happened, was the largest wildfire in Washington state history.

That fire burned uncomfortably close to her Methow Valley community — closing roads into and out of the valley, robbing her of electricity for over a week, allowing very limited communication. It left behind a burn scar so big across the landscape that it could be seen from space.

Worse, the following year Culp evacuated her home and stayed away for several days as a wildfire grew closer to the edge of town before stopping short of her place by a mere two blocks. Her home was spared. Some friends lost theirs in that Twisp River fire, which merged with others to become what is now the largest wildfire in state history, the Okanogan Complex fire. Three firefighters, including one Culp knew, died.

“Every summer it feels like our community is on edge, wondering if it’s going to be a bad fire season,” shared Culp, who spent weeks indoors to avoid heavy smoke during the extreme wildfires. “I feel like it’s kind of gotten to this point where most people around here sort of have this low level of anxiety every time they smell smoke. We hear sirens, and [it’s] like, ‘What is it?’”

For her part, “I don’t actively worry about it, but feel vigilant.”

“It just feels more like this unfortunate reality that we all have to live with,” Culp said. “I expect drought and megafires to get worse as climate change intensifies and that is scary.”

The Methow Valley isn’t unique. Disasters, including wildfires, hurricanes and flooding, are intensifying as climate change accelerates. Already, the U.S. has faced nearly 40 such events costing at least a billion dollars each in the past decade, more than during any previously recorded period. Washington state in the past decade has been affected by five wildfires and three drought disasters costing at least a billion dollars apiece.