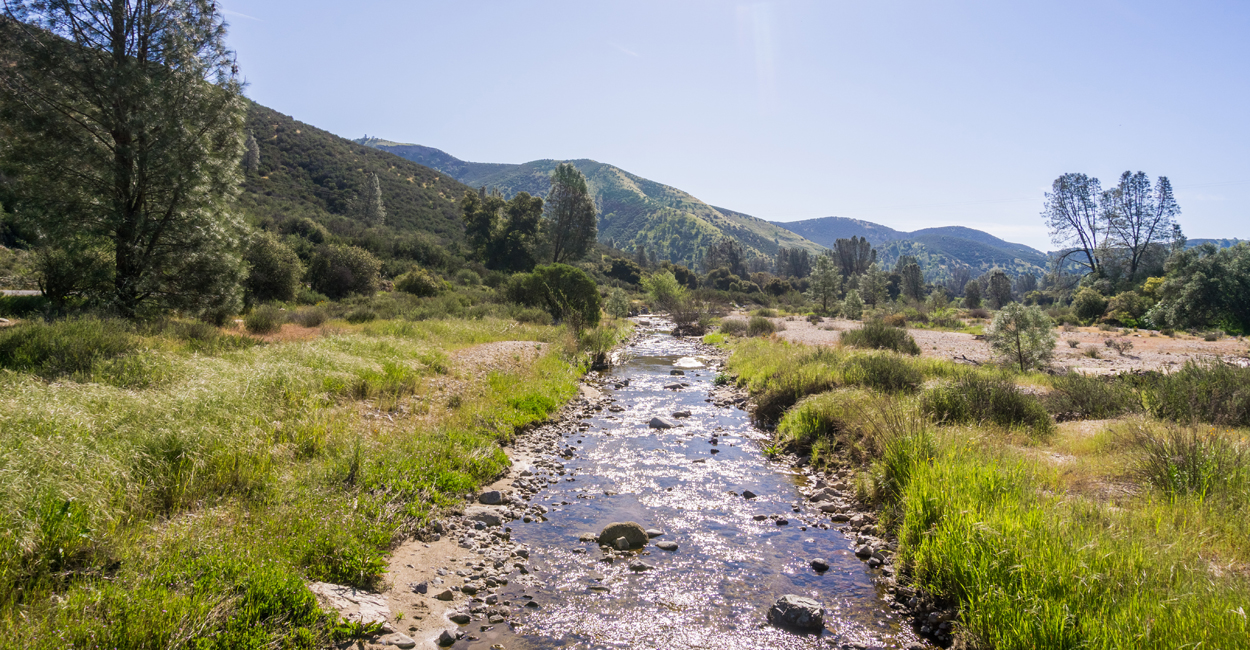 USA - Heritage Foundation Commentary: Supreme Court Can, Should Resolve the Waters of the United States Issue

For decades, there has been major confusion regarding what waters are regulated under the Clean Water Act.

Unfortunately, Scalia’s opinion in Rapanos was a plurality opinion, not getting the necessary five votes for a majority. As a result, the Supreme Court wasn’t able to provide the clarity it could have 15 years ago.

Now the Supreme Court gets a chance to fix this. And it is something that definitely needs to be fixed.

Private property owners remain confused as to what waters are regulated because the EPA and the U.S. Army Corps of Engineers have been all over the place when it comes to defining WOTUS.

This isn’t a new phenomenon. The Rapanos case, like Solid Waste Agency of Northern Cook County v. United States Army Corps of Engineers, just five years earlier in 2001, focused on overreaching federal efforts to try and regulate waters. In both cases, the Supreme Court struck down the overreach.

In December, the Biden administration proposed another rule, which it has said is just temporary until it comes out with its own WOTUS rule. This “temporary” rule didn’t simply recodify the already confusing regulatory text before the 2015 rule, but, making things even more complicated, it is in fact a new rule altogether. As the Biden administration explains, this temporary rule is “updated to reflect consideration of Supreme Court decisions.”