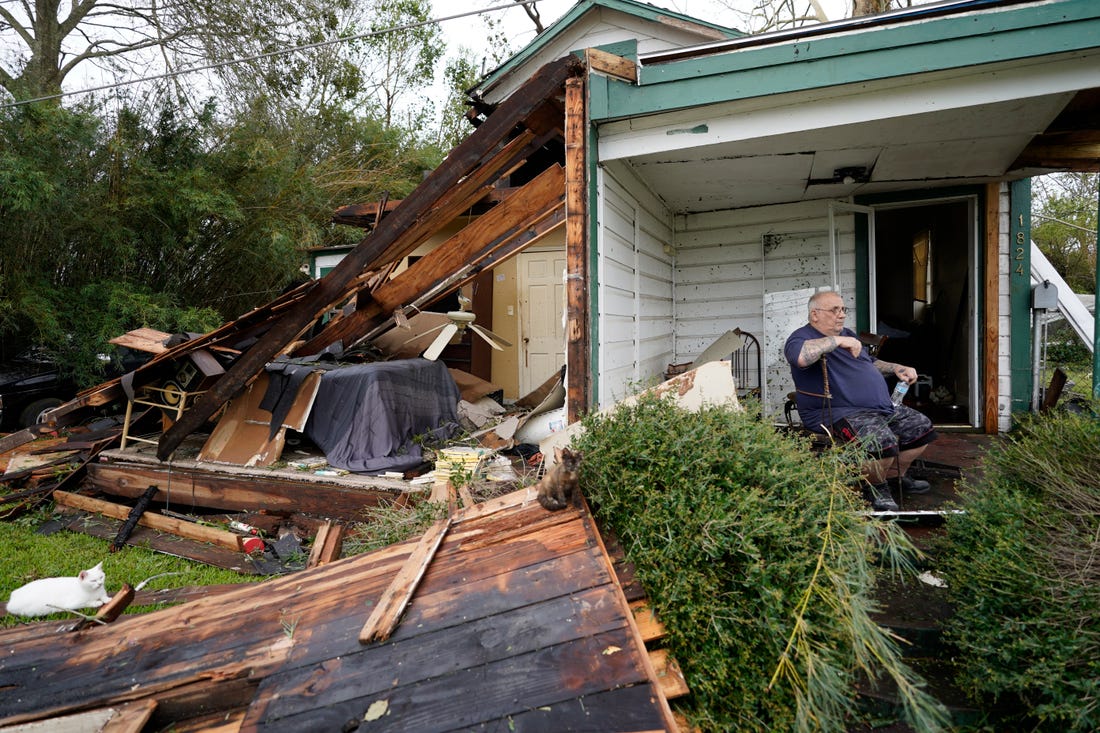 Water is deadlier than wind when it comes to hurricanes.

In fact, water causes 90% of the loss of life related to powerful storms, according to the National Oceanic and Atmospheric Administration. But the way we classify hurricanes doesn't always take that into account, leading to a public misconception of how dangerous certain hurricanes actually are.

The classification system most people are used to just takes wind speed into account. There's no single scale to indicate both how strong and how wet the systems are.

The Saffir-Simpson Scale, ranging from 1 to 5, measures the speed of sustained winds of a hurricane. It was developed in the 1970s to calculate how much wind can impact property.

A storm becomes a Category 1 hurricane when winds reach 74 mph. This kind of speed can damage roofs, sidings, and knock large branches out of trees.

"Major hurricanes" start at Category 3 once winds increase to 111 mph. They can cause devastating destruction to well-constructed buildings, and there's a high change of injury or death. Category 5 hurricanes have winds over 157 mph, and are the top of the scale. These systems can devastate large areas, leaving them uninhabitable for months.

For a while, the Saffir-Simpson Scale also categorized storm surge, but it became difficult to communicate the specific dangers of each storm to the public, since the threats from water and wind can be so different.

Storm surge happens when winds push water from the sea onto the land flooding large areas. It's fast, powerful, and can send 10 to 20 feet of water several miles inland from the coast.