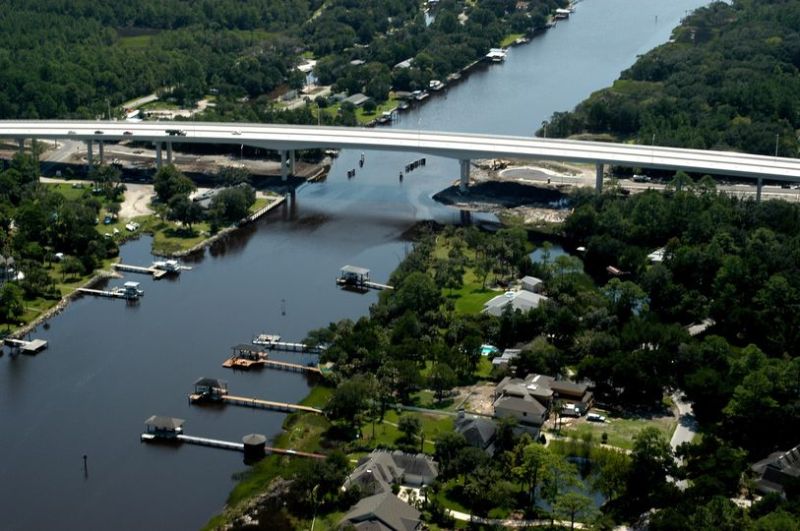 USA - Heads up! Proposals for potential studies and projects are being accepted for the 2023 Report to Congress on Future Water Resources Development. Proposals will be accepted for 120 days

The deadline for proposal submission to be considered for the 2023 Report is August 29, 2022.

Section 7001 of WRRDA 2014, as amended, requires that the Secretary of the Army annually submit to the Congress a report that identifies, for potential congressional authorization, completed feasibility reports, proposed feasibility studies submitted by non-Federal interests, proposed modifications to authorized water resources development projects or feasibility studies, and proposed modifications to environmental infrastructure program authorities that meet all the following criteria:

The annual Report to Congress on Future Water Resources Development is to be based, in part, upon annual requests for proposals for authorization from non-Federal interests.

Preparing and Submitting a Proposal

We recommend completing the proposal form in one sitting and having all letters of support and other materials assembled before completing the form. The following information will be requested:

Although additional proposal documentation may be uploaded (30MB max file size), please be sure to answer each question in the field provided. Responses should not state “refer to uploaded documents” with no other response.