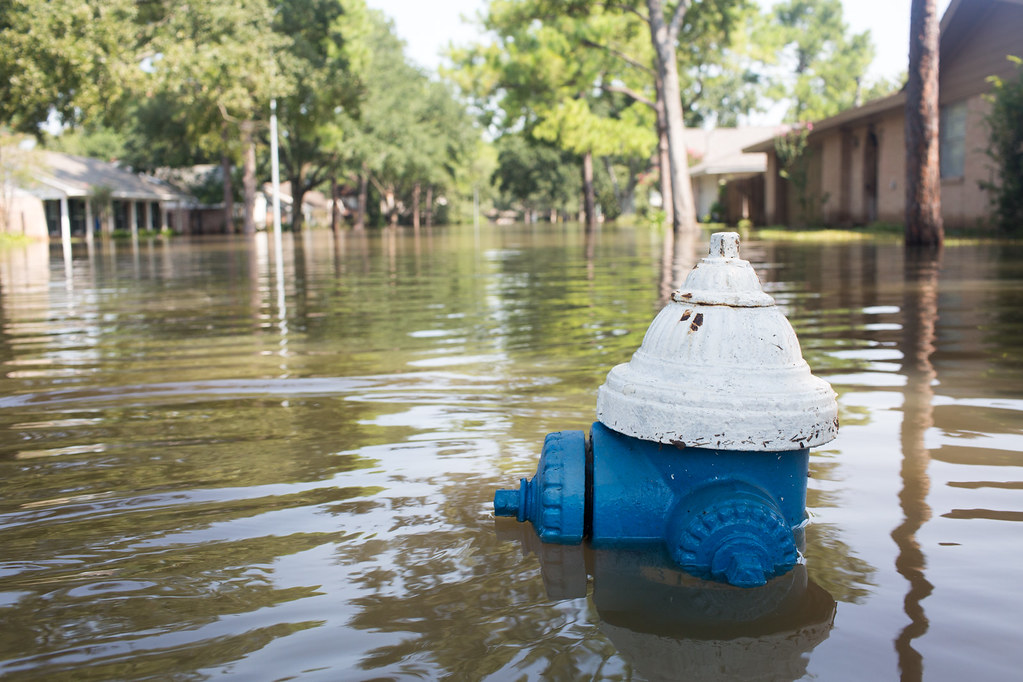 When hurricanes or major storms strike the United States, most of the media coverage focuses on how climate change is exacerbating the intensity and frequency of major storms. But even as these catastrophic events occur, climate change is only a partial––if very visible––part of the problem.

A larger part of the problem comes in the aftermath of these events, as individuals try to clean up, rebuild and move on.

Many who have lost or damaged property need to lean on the federal government to help get back on their feet. This is why the National Flood Insurance Program (NFIP) was created. Its goal, since its inception in 1968, has been to make flood insurance available to at-risk persons even if conventional insurance is otherwise unavailable.

But over the years, no other government policy has become a better example of a mis-managed monopoly. The program is now perversely increasing risk of property damage and human suffering both for whom is insured, and taxpayers writ large.

As the NFIP faces reauthorization this year, it is in the midst of a crisis.

The NFIP expends approximately $1.5 billion of subsidies annually and as such has been steadily accruing debt. The program was bailed out by taxpayers a few years ago to the tune of $16 billion, however this seemed to only make a temporary dent as it is still over $20 billion in debt today. Those debts—like other deficit-running government programs—represent costs that will eventually be borne by the public. But even ignoring the struggling economics of the program, the current framework may be setting up both NFIP customers and taxpayers for bigger problems.

The issue stems from the NFIP’s incentive structure, and the government’s thus-far inability to update flood mapping and accurately calculate risk. The program subsidizes insurance premiums for customers in the highest hazard flood zones, thus insulating them from the risk of their choices and creating a lopsided incentive for them to put themselves in harm’s way and avoid practices that would mitigate risk.