Coastwide
Robert Ritchie’s The Lure of the Beach, a cultural history of the seaside resort that brings capitalism to the shore. 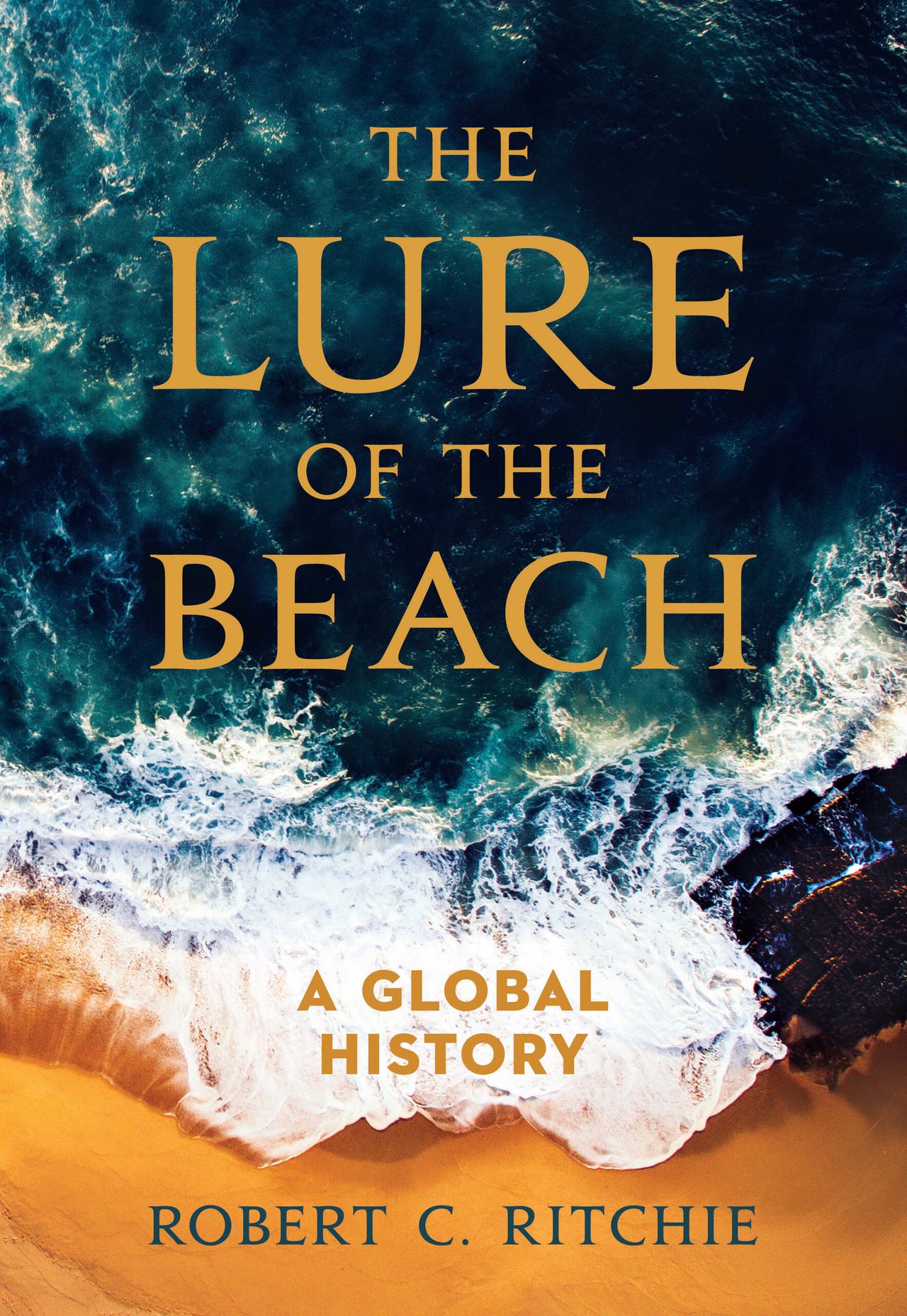 USA - Going Coastal: On Some Recent Books About the Ecology and History of Beaches

AMERICANS MAKE APPROXIMATELY 400 million visits to the beach each year, according to the United States Lifesaving Association. This summer, they arrived in droves up and down the coasts of the Atlantic and Pacific, the Gulf shores and Great Lakes, along bays, rivers, and offshore islands.

Despite all the Republican bromides about “coastal elites,” the entire country is pretty coastal. Coastline counties account for only 10 percent of land mass in the contiguous United States, and yet 40 percent of the US population lives on the coast, where the country’s economic activity is concentrated. Nearly every imported good flows through some 360 commercial seaports, generating massive federal, state, and local tax revenues in the process. A sprawling blue economy includes trade and cargo, but also national defense, mining, utilities, transportation, fisheries, research, and “the ocean-based tourism and recreation sector,” which the National Oceanic and Atmospheric Administration (NOAA) credits with employing more people than “the entire real estate industry, as well as more people than building construction and telecommunications combined.” The coasts aren’t for elites, but rather for large swaths of society — old and young, rich and poor, white, Black, and Brown — that live, work, and play on the edges of the land.

And yet, the more coastal we become, the shorter-lived the coasts are. Marin County’s Stinson Beach, a draw for surfers and day-trippers (my own family included), could disappear by 2050, the San Francisco Chroniclereported this January. NOAA puts sea level rise at an estimated 10 to 12 inches by 2050, warning that flooding will wreak havoc on critical infrastructure and communities farther inland. South Florida, the poster child for sea level rise, will have to find a way through intensifying hurricanes and massive erosion if its famous beaches are to survive. At this summer’s UN Ocean Conference in Lisbon, the tone was grim. “We must stop destroying the life support systems of this planet,” Peter Thompson, the Secretary-General’s Special Envoy for the Ocean said, “and restore humanity’s relationship with the ocean.”

When something recedes into history, it can become easier to recognize or define. Two centuries ago, when Europeans left the countryside in search of new opportunities promised by the Industrial Revolution, the natural world started to look different from the crowded city street and mechanized factory floor. You can see this newfound appreciation for “nature” in the rise of landscape painting. Artists such as J. M. W. Turner found in nature a source of wonder and even awe, just as nature was starting to slip out of reach. Perhaps a similar phenomenon is happening with the world’s coasts.

With climate change portending the end of the shore as we know it, there’s more writing than ever about it. Each month marks the arrival of important new books about beaches, coasts, bodies of water, even sand. These “beach reads” aren’t the novels people bring on vacation, but books that raise questions about the very idea of a beach vacation. Taking a few notable (if partial) examples, Robert C. Ritchie’s The Lure of the Beach: A Global History (UC Press, 2021), Jamin Wells’s Shipwrecked: Coastal Disasters and the Making of the American Beach (UNC Press, 2020), Jennifer Lucy Allan’s The Foghorn’s Lament: The Disappearing Music of the Coast (White Rabbit Books UK, 2021), Sarah Stodola’s The Last Resort: A Chronicle of Paradise, Profit, and Peril at the Beach (HarperCollins, 2022), and Obi Kaufmann’s The Coasts of California: A California Field Atlas (Heyday, 2022) highlight some of the ways that scholars, journalists, and other writers are responding to the warming of the world’s oceans and the challenges of sea level rise. However varied, all of these books build on a shared premise that the coasts have a history — and that history may soon be gone.

Like most environmental writing after World War II, this crop of beach reads can trace its origins to Rachel Carson. With its lyrical storytelling, The Sea Around Us, published in 1951, changed perceptions of the world and ocean history. Rather than dark and unknowable, the sea was for Carson, a marine biologist, the key to understanding life — human, animal, and otherwise.